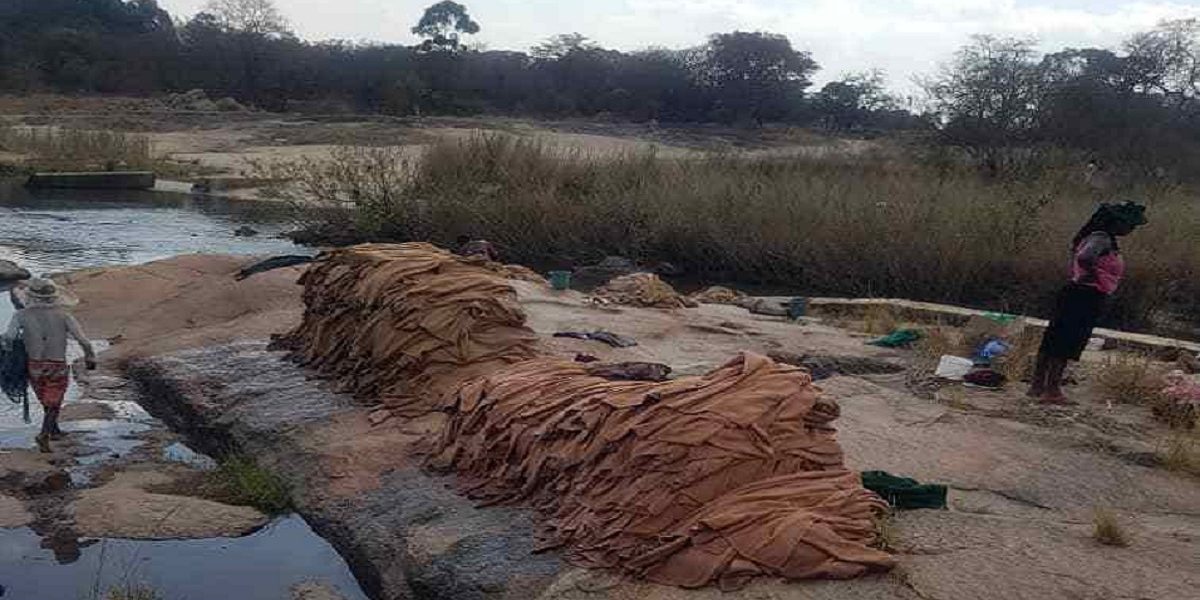 The government has through the Ministry of Health and Child Care dismissed and fake reports suggesting that Rusape General Hospital was doing laundry in the river. Reports suggested that the medical institution was washing in rivers where locals fetch water for domestic use. In a statement, the Ministry said:

The Ministry has noted with concern a message circulating on social media platforms claiming that laundry from Rusape General Hospital was being done in Rusape River.

Following inquiries with Ministry officials on the ground the Ministry can confirm that the message is fake and would like to hereby advice members of the public accordingly. 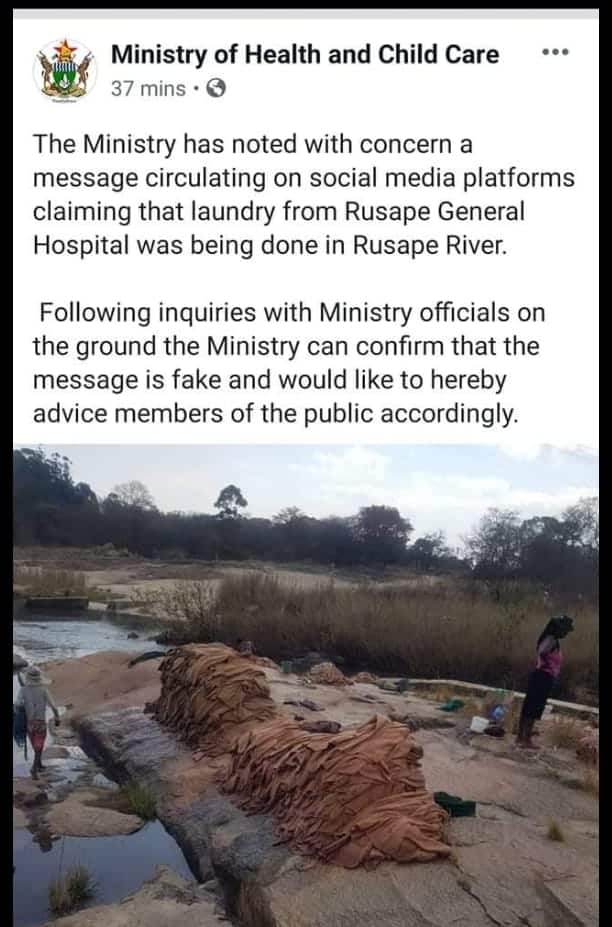 Responding to the statement, some social media users who claimed to know what is really happening on the ground dismissed the statement saying the government was now misleading people. One Charles musembwa @cgmusembwa said:

Don’t say its fake. The truth is its happening but its another gvt institution in Rusape

One Comment on “FULL TEXT: Govt Response To “Rusape Hospital Do Laundry In Rivers””