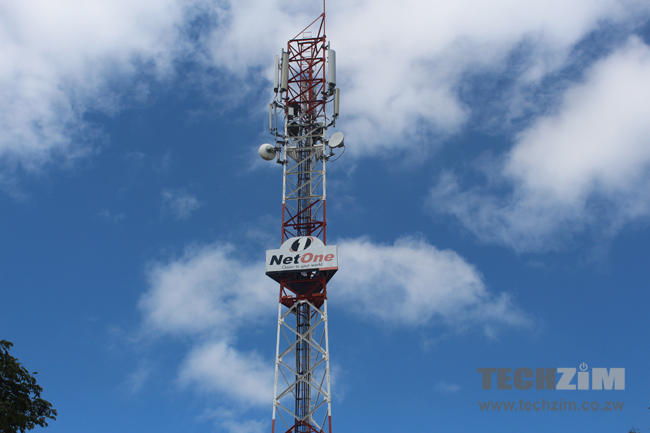 The Postal and Telecommunications Regulatory Authority of Zimbabwe (POTRAZ) revealed that it intends to build 100 mobile network base stations across the country.

In a tender statement issued this past weekend, POTRAZ said that the projects will be funded using resources from the Universal Services Fund (USF).

In pursuit of its mandate under the Universal Services Fund, Potraz intends to extend rural coverage by constructing 100 base stations in uncovered rural and remote areas in Zimbabwe.

The base station passive infrastructure should accommodate the existing three mobile network operators and provide spare capacity for additional operators.

The project is planned to be implemented as a turnkey vendor financed Build and Transfer joint venture agreement.

The supplier undertakes the financing and construction of the project and after its completion hands it over to Potraz. Potraz reimburses the total project investment based on an agreed schedule.

The base stations will be constructed in all the country’s provinces except Harare and Bulawayo Metropolitan Provinces.