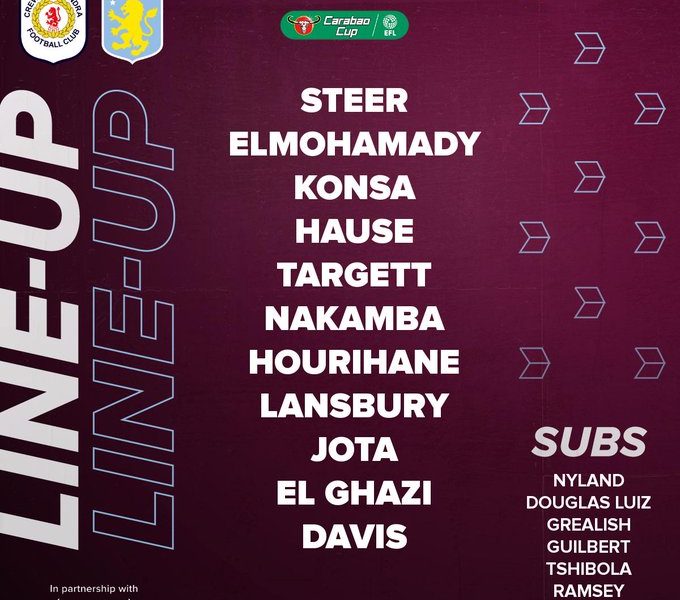 Warriors midfielder Marvelous Nakamba will make his Aston Villa debut this Tuesday evening against Crewe Alexandria in the EFL Cup.

He has been named in the starting 11 for the first time since he crossed the Channel from Belgium to England.

The 25-year-old was signed from Club Brugge for £10.8million and has been chomping at the bit to make his debut for the claret and blue.

Nakamba has been working hard behind the scenes at Bodymoor Heath to improve his fitness after picking up an injury in Zimbabwe’s opening match against Egypt at AFCON at the end of June.