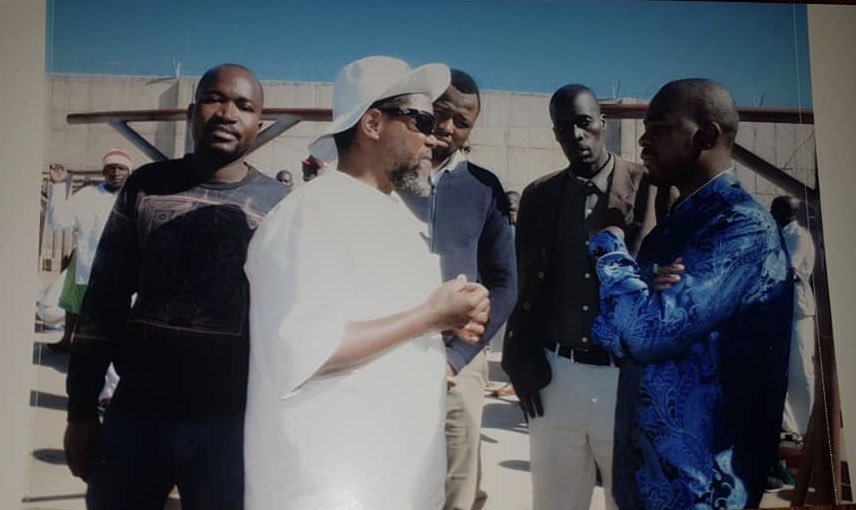 Chamisa visited Chief Ndiweni at Khami Prison last Saturday where he is jailed for malicious damage to property involving some villagers under his jurisdiction in Ntabazinduna.

According to the publication’s source, party chairperson Thabitha Khumalo demanded that Chamisa visits all the party members when arrested. Said the source:

It seems she was not amused by Chamisa’s visit to Chief Ndiweni at the Khami Prison Complex over the weekend when no senior party member visited them after they were arrested in Bulawayo.

She said why would party president Chamisa visit Chief Ndiweni when party members are left to rot in police cells with no emotional support from other national leaders.

In essence, she was questioning the loyalty of senior party members who did little for them when they were arrested.

However, when the Chronicle contacted Khumalo, she refused to comment on the issue. She said:

What do you want? Sufuna ukubhala itshebetshebe? Go to the people who told you and get a comment from them. Do not involve me in your issues, I don’t want to be involved.