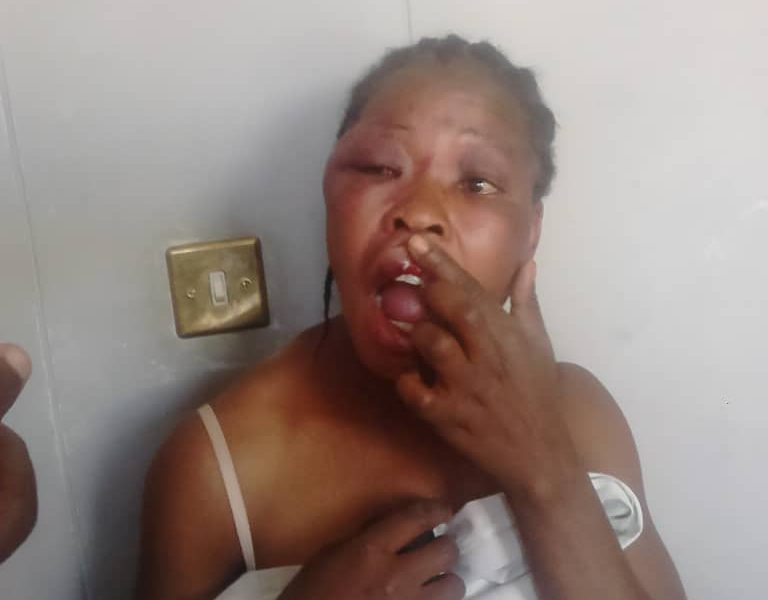 The attack reportedly occurred on Tuesday (today) in Kwekwe when the visibly drunk ZANU PF youths assaulted her, and then took her to their offices where she was further assaulted.

Commenting on the pictures of the battered and bruised “Muchina”, Mutodi said:

These are purely beer drink fights… They have nothing to do with the government or human rights. You are looking for an opportune moment to tarnish the government but unfortunately, we can’t guarantee drunkards and prostitutes will not assault each other during our democratic rule.

… No matter how democratic our government can be, we can never guarantee that drunkards and prostitutes stop fighting.

However, Twitter users castigated Mutodi for being coarse and insensitive for his remarks as it is not something expected of a senior government official.