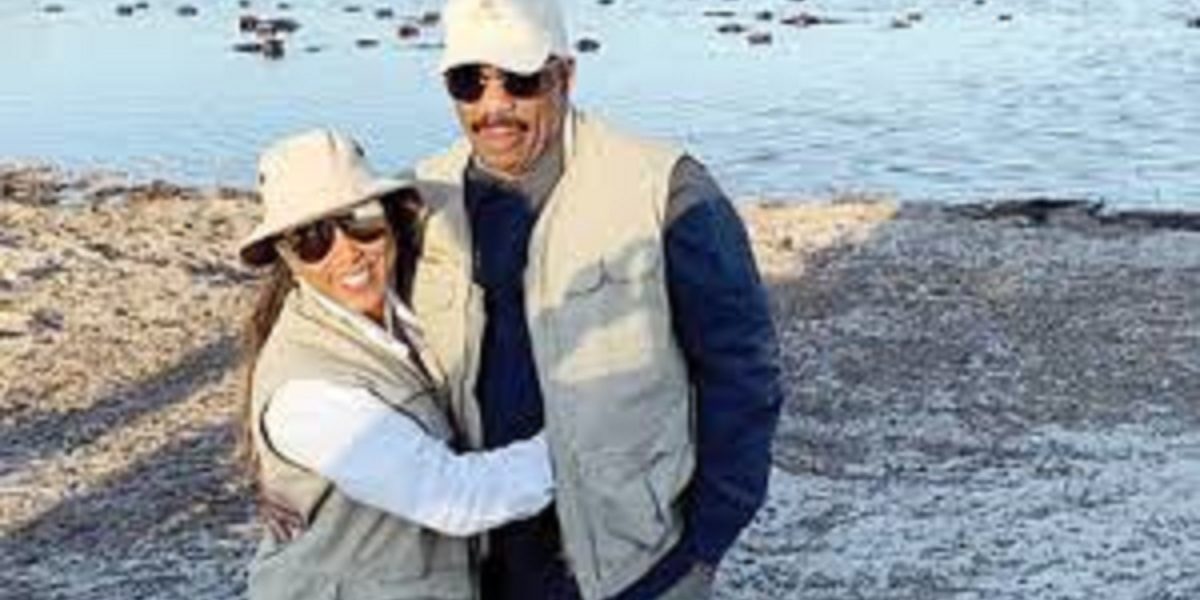 Dr Nkululekho Sibanda, the spokesperson of opposition MDC leader Nelson Chamisa has claimed that he influenced American Actor, Steve Harvey to delete his tweet that promoted Zimbabwe Tourism. Without disclosing the reason behind his move, Sibanda posted on Twitter and said:

He is just making his money, I agree with you. Just got excited, the ZANU PF consultants in the US, got Steve Harvey @IAmSteveHarvey to tweet about @edmnangagwa, we got to him and he quickly deleted the post. They are failing, that is how bad they are. They are losing fast! 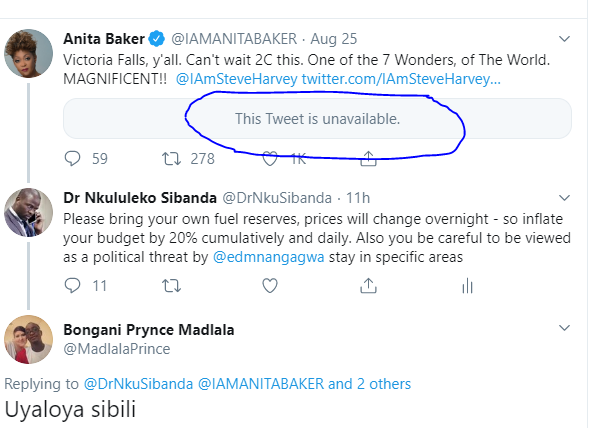 Fellow Journalist, Hopewell Chin’ono, expressed shock over the disappearance of the tweet which he had applauded suggesting that some politicians were failing to separate politics from love for Zimbabwe. He posted on Twitter and said:

Chin’ono later posted suggesting that the alleged abduction of comedian, Samanta Kureya, known as Gonyeti in the Arts Industry, could have compelled Harvey to delete his post. It’s not known whether that’s how Sibanda managed to influence Harvey to remove his tweet or not.

Was it okay to comment on that Steve Harvey post with pictures of the police beating up protesters though? Are we not hitting ourselves in the foot by scaring off potential tourists? Wasn’t that just out of context?

Obviously, other people are celebrating Steve Harvey’s removal of the tweet. Who gets hurt in the process? It’s us Zimbabweans. Imagine how many tourists we could have just from that one endorsement of the Vic Falls. Zvimwe zvinongopedza power so.