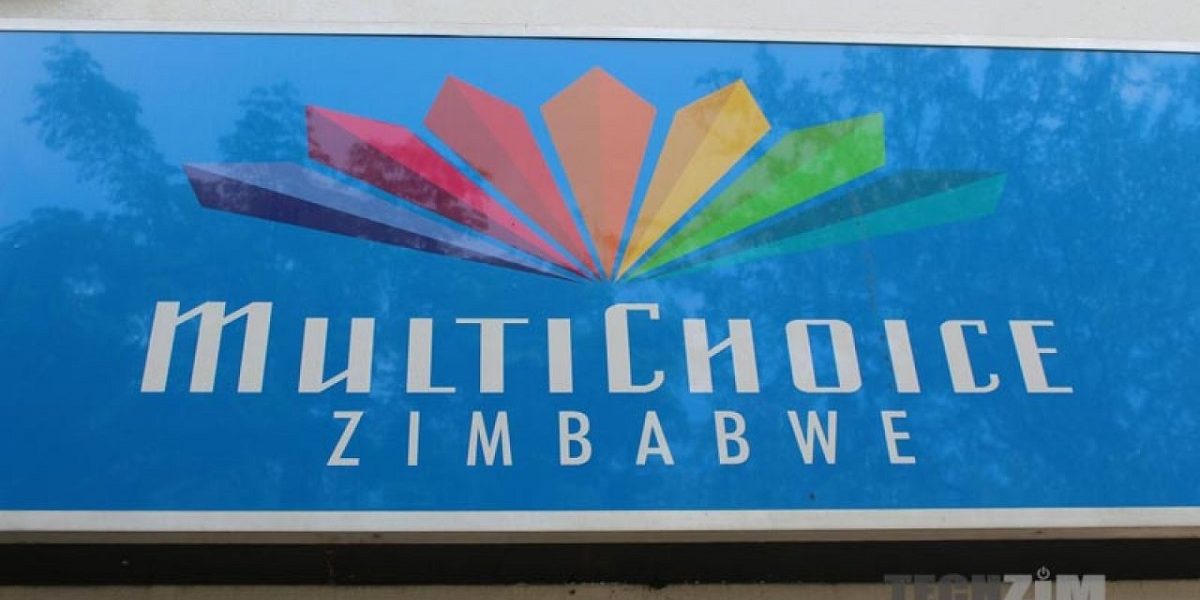 Two Zimbabweans have been selected for the second year of the MultiChoice Talent Factory Academy for Southern Africa.

MTF is an initiative created in 2018 to increase the number of film-makers in Africa.

The two successful applicants, Nkosilesisa Ncube and Nelson Madzima, were both from Bulawayo and were selected after interviews with short-listed candidates from among the dozens of young aspiring film-makers.

This was revealed by MultiChoice Zimbabwe publicity and public relations manager Liz Dziva in an email to Pindula News. She said:

The MTF Academy concept is part of the overall MultiChoice Factory initiative that seeks to enhance the film industry across Africa by expanding the pool of talent and by encouraging young Africans to enter the industry.

Three academies were set up last year: one in Lagos for West Africa, one in Nairobi for East African and one in Lusaka for Southern Africa.

At each of these 20 students study each year in a varied and comprehensive programme of study. Two Zimbabweans are about to complete studies after being selected for the 2018-2019 year, which ends in September, and now we have two more the second year, which is very exciting and stimulating for our film production industry.

… We in Zimbabwe are excited to have two more young Zimbabweans in the team of 60 going forward to the training year and we know this will provide a much-needed boost to our film and television production industry.