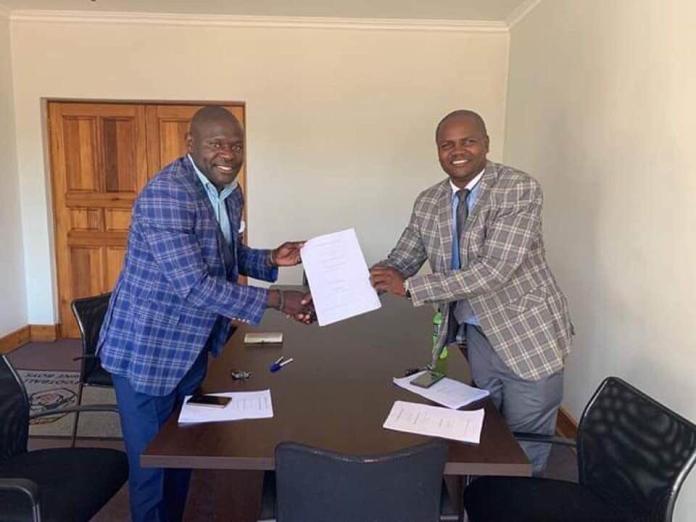 Newly-appointed Harare City FC coach Lloyd Chitembwe said that he achieved a feat which even the great Spanish coach Josep Guardiola has not managed while in charge of elite European teams.

Chitembwe was the head coach at Caps United just 8 days ago when he beat arch-rivals Highlanders 2-1 at the National Sports Stadium. Barely 24 hours later, he had dumped the Green Machine and signed a contract with the Sunshine Boys.

This past Sunday, Chitembwe led Harare City to a 1-0 win over Highlanders at Barbourfields Stadium, thus beating the same opponents with two different teams within a week. Said Chitembwe:

Their (Harare City players) application of tactics was outstanding given (that) we only worked together for four days.

I think we will only get better given more time. I’m extremely excited that I’m probably the only coach to have played one team three times in one season (and winning twice with two different teams), even the great Pep Guardiola has not managed that feat.