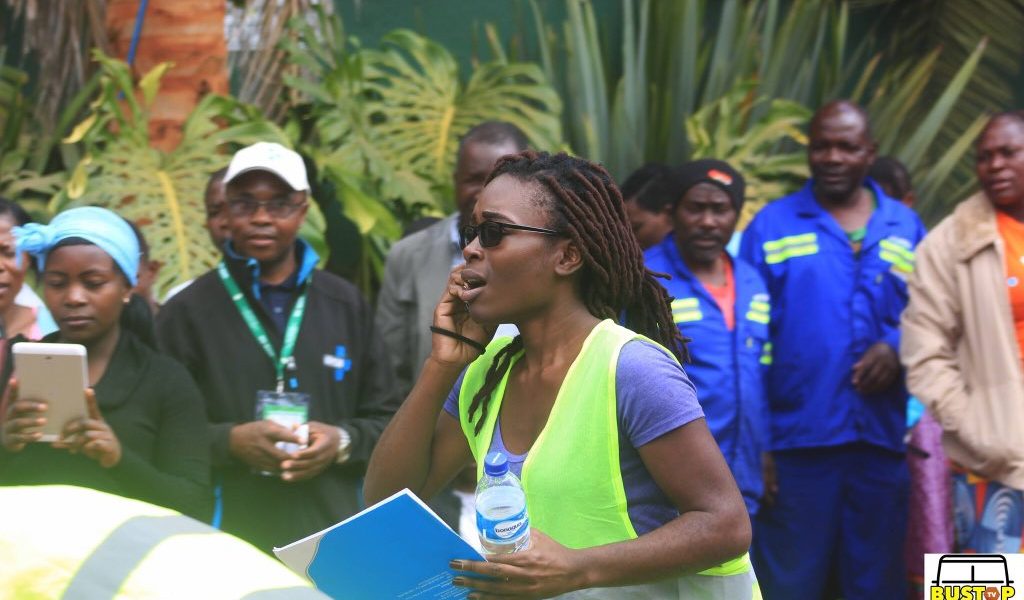 This comes a few days after her colleague, Samantha Kureya, a.k.a Gonyeti was abducted from her family home by masked gunmen, stripped naked, tortured and forced to drink sewage. Magi escaped abduction on the same night after she was warned that gunmen were on their way to her home.

The same ghost account (Nomatter Magaya) warned Gonyeti that she was the next target for kidnapping just before she was abducted. 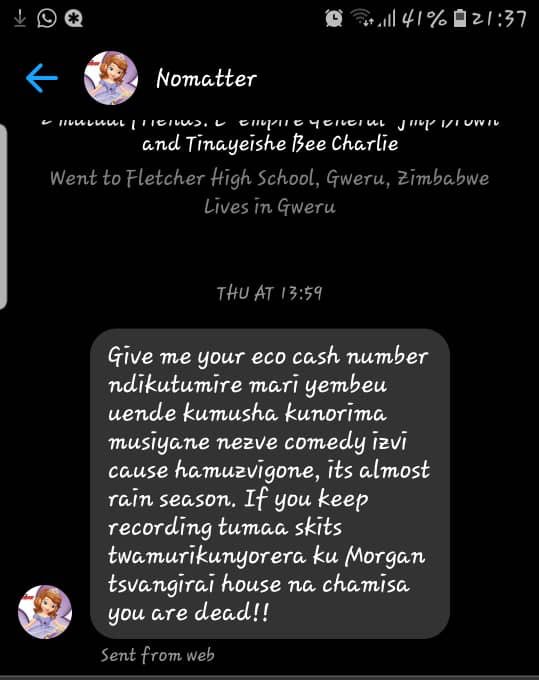