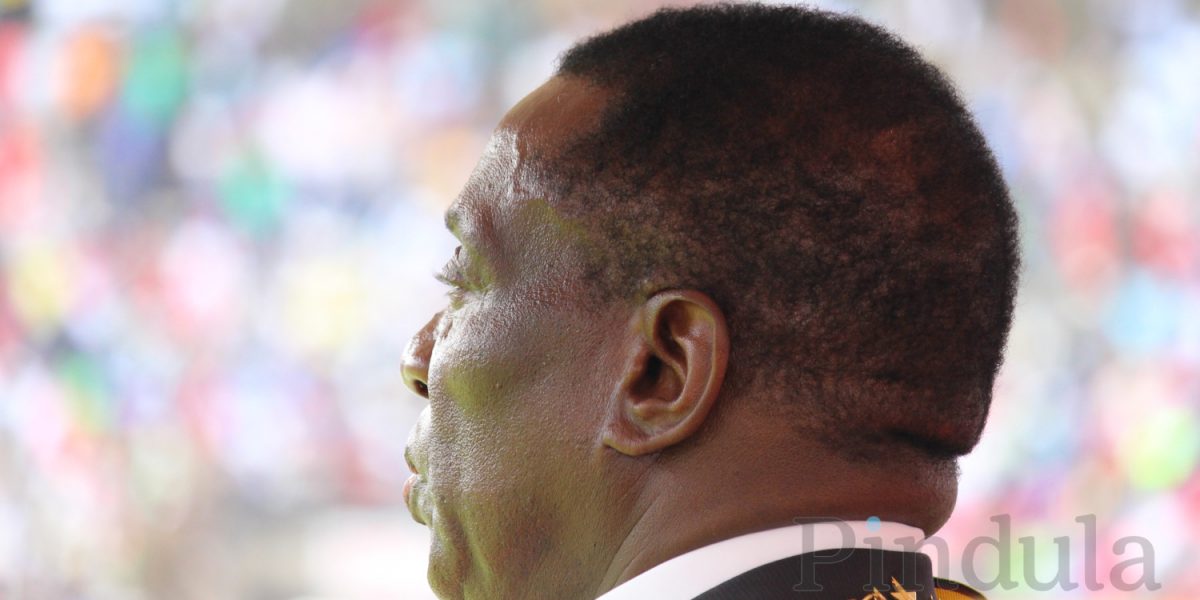 Zanu PF national political commissar, Victor Matemadanda commented on the issue of some Zanu PF member possibly working with the MDC to impeach Mnangagwa, describing them as witches operating in the dark.

Speaking to the Daily News, Matemadanda said it was possible this was going on

We have heard about this impeachment story, and at one time it was attributed to me after it was said that I knew the people involved.

To be clear, I said at the time that I was hearing that there are people working on impeachment and that if they were there, they must be warned.

“Of course, this is not to say there are no people with such thoughts. There are individuals who operate like witches in the dark.