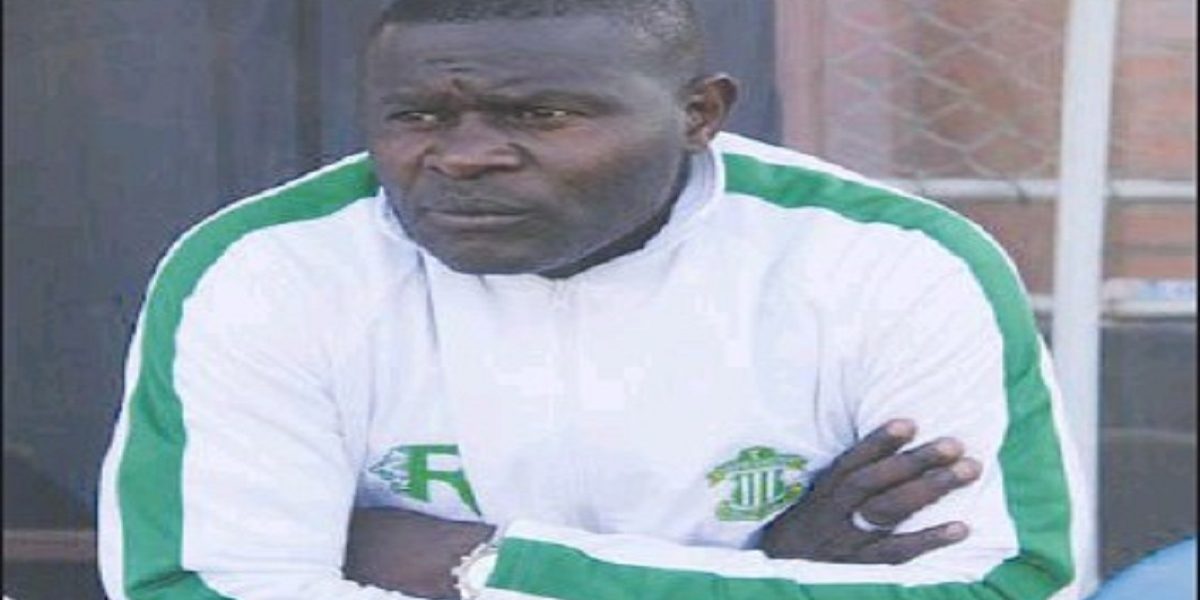 Chitembwe said that the announcement killed the happy mood in which the players were in. Speaking to The Sunday Mail, Chitembwe said:

It was very sombre, I felt for them (CAPS United players). Most of them, if not all of them, were deflated.

It actually took everything away from a good performance and a good victory. My best moments last Sunday were before and during the game, not after.

The players were almost in tears, it was not a good sight.

“It Was Not A Good Sight” – Chitembwe Regrets Announcing Departure