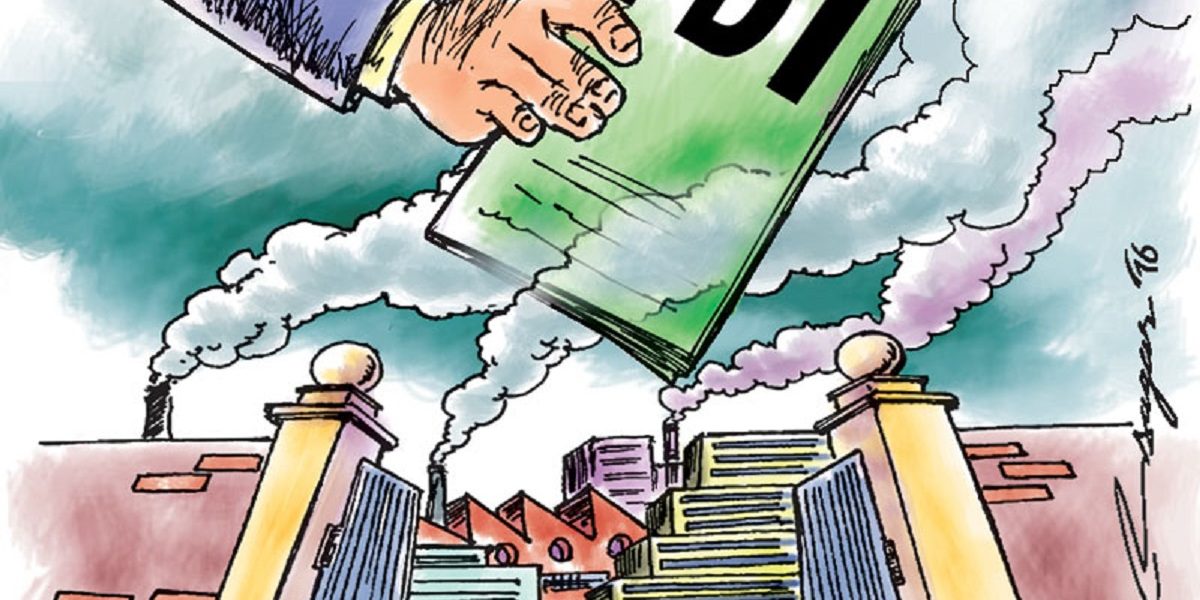 The Zimbabwe Special Economic Zones Authority (ZimSeza) has said that it is receiving very large numbers of foreign investors inquiring about investing in Zimbabwe.

Speaking to the Sunday News, ZimSeza chief executive officer, Mr Edwin Kondo, said that more than 50 enquiries by foreign companies have been recorded daily. He said:

We have received over 50 inquiries and we continue to receive five or more new foreign investors daily coming to make serious inquiries about investing in Zimbabwe, particularly in SEZs.

The Sunday News report that ZimSeza has as of this day successfully designated 12 private sector firms as SEZs around the country with seven already in production while the other five are at various stages of implementation.

Since his ascension to power in 2017, president Emmerson Mnangagwa has been reaching out to investors both foreign and local saying that “Zimbabwe is Open for Business”.

Some analysts including Confederation of Zimbabwe Industries president, Henry Ruzvidzo, have however observed that despite the mantra, ” Zimbabwe was still a difficult environment to conduct business”.

Difficulties emanate from power, fuel, and forex deficits which result in high costs of production. The soaring unemployment rate also has a direct huge bearing on business as it lowers demand for commodities.

Meanwhile, the Finance Minister and the International Monetary Fund have projected that the economy will further contract in 2019 and before rebounding.