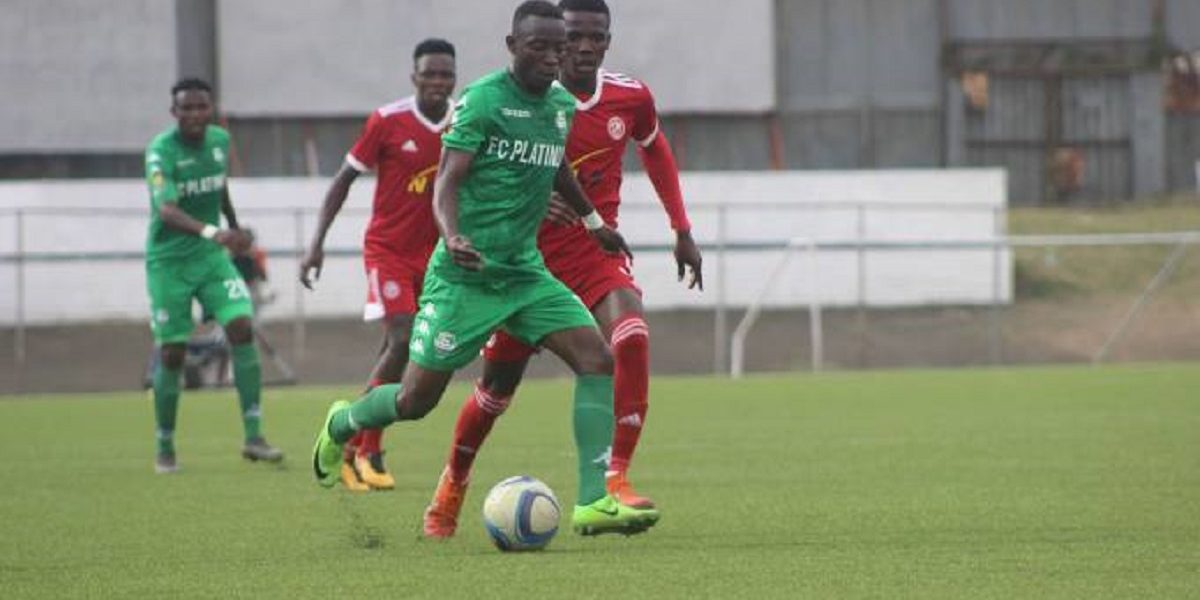 Ten men FC Platinum has progressed to the first round of the CAF Champions League after beating Nyasa Big Bullets of Malawi 3-2 in a match played at Barbourfields Stadium on Saturday.

Norman Mapeza’s club got the goals from Devon Chafa, Never Tigere and Perfect Chikwende in the 5th, 36th and 80th minute respectively.

Hopes for the Zvishavane based club to win had been shuttered after Albert Eonde received marching orders for a crude challenge on an opponent.

Pasuwa’s lieutenants scored their first goal towards the 30th minute, moments before Eonde was shown a straight red card.

Nyasa Big Bullets dominated the match in the second half and managed to score their second goal through Patrick Phiri on the 75th minute.