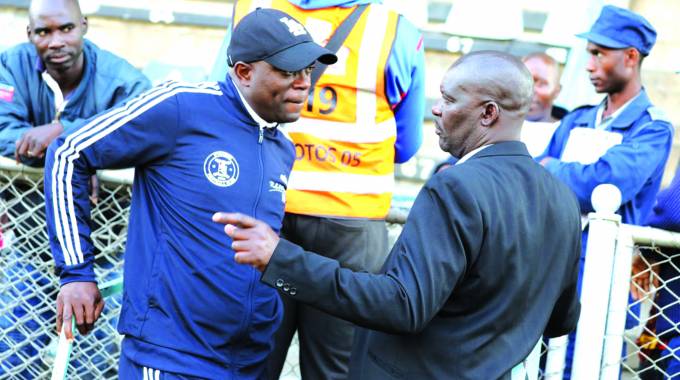 Dynamos FC coach, Tonderai Ndiraya, has challenged his players to be mentally prepared for the clash with Chicken Inn in a Castle Lager Premiership tie at Rufaro Stadium on Sunday.

Ndiraya revealed that of late he had been focusing on psyching up his players. He said:

We have mainly been working on the mental side of the game.

The last time we played Chicken Inn, I think we were not up to it in the first half but upped our game in the second half despite us being a man down.

So, the boys will have to start with the same mentality.

I think we have to psyche them up and mentally prepare our players.

Dynamos are on 28 points, seven behind leaders FC Platinum and three behind the Gamecocks.

Meanwhile, Chicken Inn have lost their top marksman, Clive Agusto, who plundered 14 goals in 18 matches before he was snatched by South African Premiership side Maritzburg United.