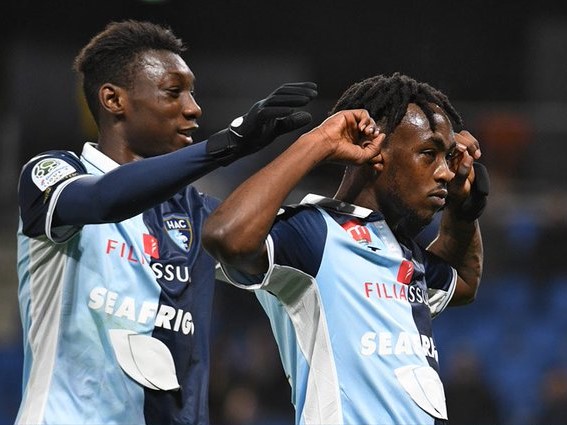 Warriors midfielder Tinotenda Kadewere’s rich vein of form in front of goal continued in the French League 2 after scoring twice for Le Havre to beat Grenoble 3-2.

Kadewere, who also netted a double in the last encounter against Lens, opened the scoring in the 16th minute with Le Havre’s first shot on target and duly got his second in the 36th minute.

Kadewere is the current leading goalscorer in the French second-tier division with 8 goals in 5 matches and his side are within touching distance of leaders Lorient, whom they trail by just two points.