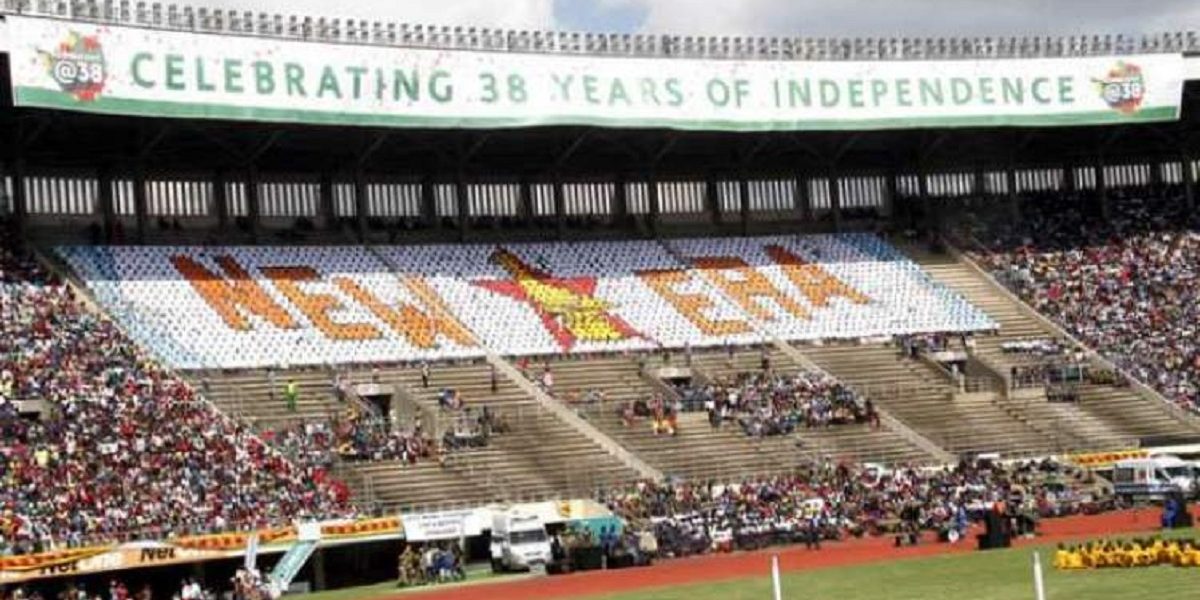 Confederation of Zimbabwe Industries (CZI) president, Henry Ruzvidzo (HR), has said that Zimbabwe is yet to be a conducive environment for business. Speaking during an interview with Zimbabwe Independent reporter Lisa Tazviinga (LT) this week, Ruzvidzo said the country was yet to ease the doing of business. The interview discussed the performance of companies amid the economic crisis engulfing the nation. Below are the excerpts:

LT: How long do you think an economic turn around will take and what are some of the requirements to boost local Industry?

HR: We need to address fiscal issues, monetary issues first and I think we have seen indications that we now begin to address the productive issues. What production needs is some kind of stability in terms of policies, access to financing and markets both domestic and export markets.

Another issue to be addressed is the ease of doing business. Zimbabwe is still a very difficult environment to do business in, both from a policy perspective and from a regulatory perspective. I think once those things begin to be addressed then industry can begin to look up again.

His remarks come as some companies have revealed that the economic crisis was making it hard for them.

The power crisis, fuel shortages and scarcity of foreign currency have all been cited as challenges that have impinged on the ease of doing business.

He also said that it was still difficult for investors to repatriate their profits.