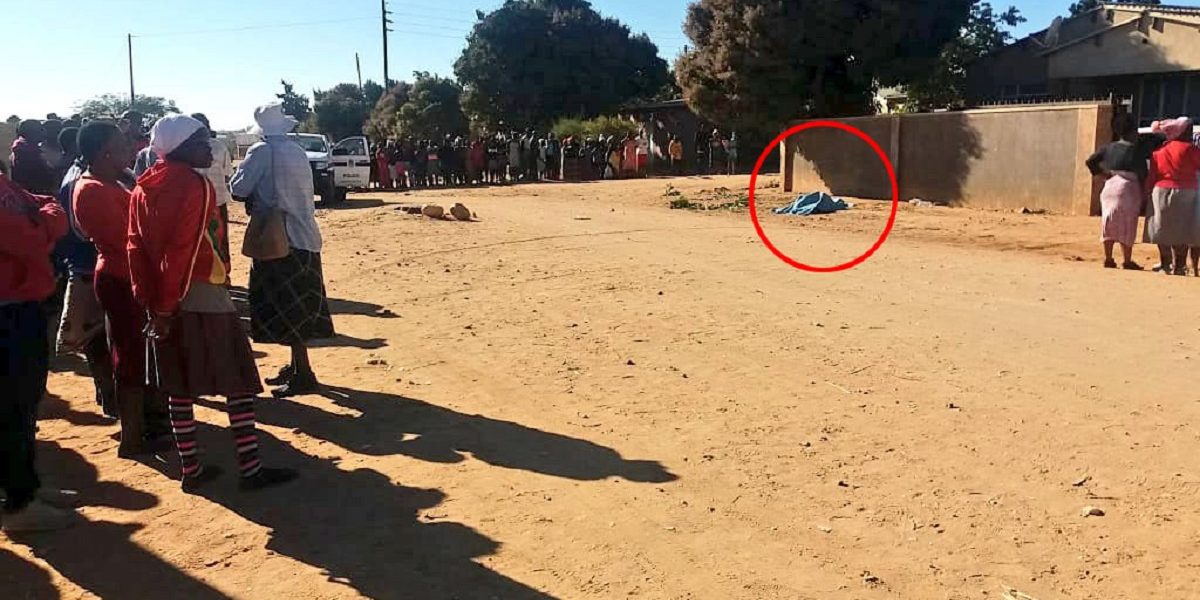 Opposition MDC has said that the ruling ZANU PF is likely behind the death of a man who was found lying near the MDC offices in Kwekwe.

Reports suggest the police are already seized with the matter. The identity of the deceased is however yet to be revealed.

MDC legislator for Mbizo Constituency, Settlement Chikwinya told Zim Live that notorious ZANU PF youths who were running havoc in the city could be behind the murder. Chikwinya said:

They have literally besieged my office since I was in prison and I have failed to take it back. The suspects so far apprehended are the ones staying at that office using it as a base and are known Zanu PF youths.

Now, being on stringent bail conditions, I decided to let go of the office in the meantime but this has become the consequence, that the known Zanu PF base has now become a slaughter centre.

The “violent” youths are said to have been nicknamed al-Shabaab after the Somali terror group.

Chikwinya also revealed that at one point he tried to take his office back but the al-Shabaab called the police and said that he was “behaving in a manner that is likely to cause a breach of peace.”