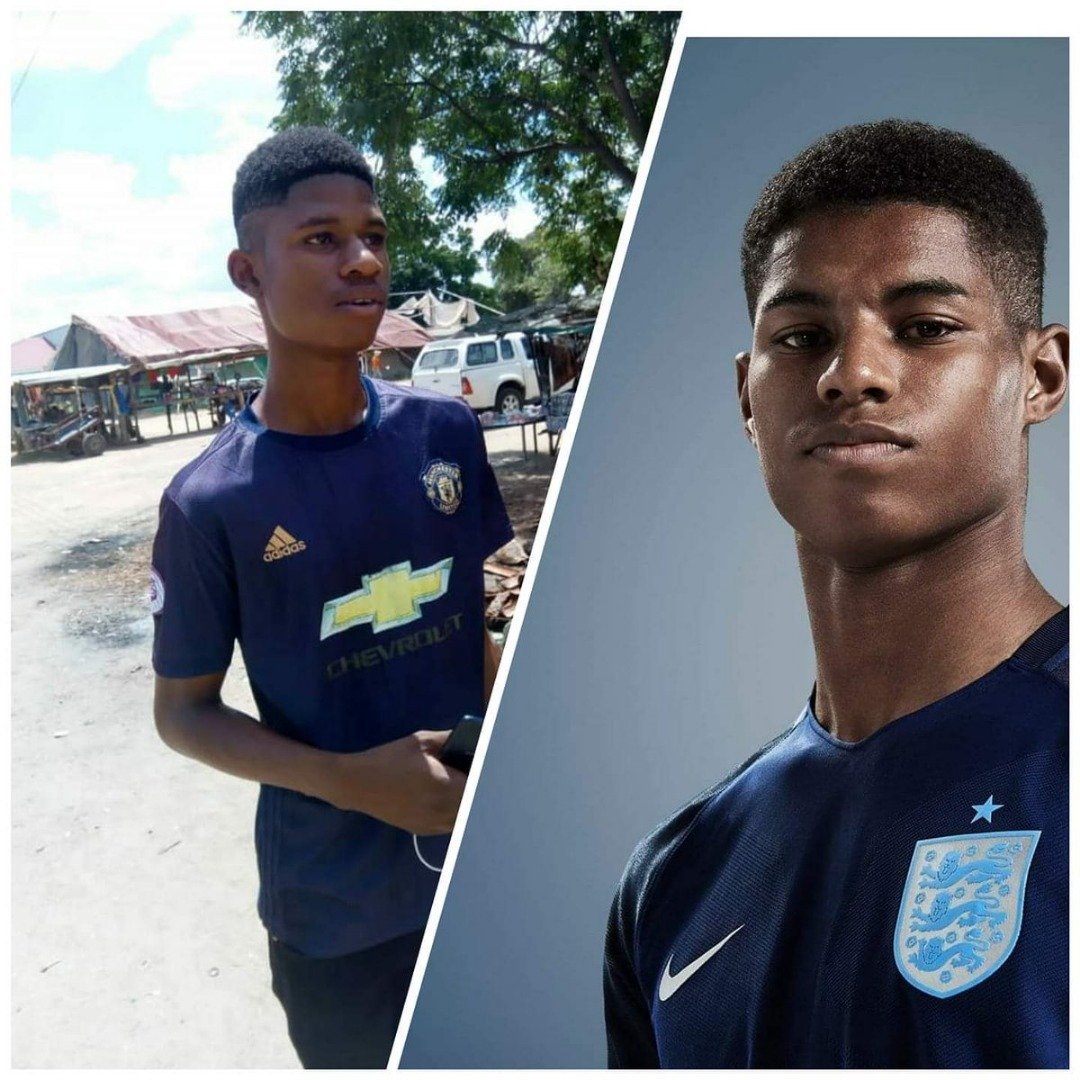 Ishmael Duwa Austin, who is famously known as the “Marcus Rashford lookalike”, has been dragged to court for allegedly duping a police officer of more than $13 000 in a botched car deal.

Austin allegedly misrepresented to him that there was a car auction at Zimra Beitbridge and assured Chitenga that he could assist him in buying and delivering the car within two days after payment.

Chitenga assented to the deal and went on to deposit $13 845 for Austin through a mobile money platform.

The car was never delivered. Austin was not asked to plead and was remanded out of custody on $200 bail.

This is the second time Austin has appeared in court facing charges related to botched car deals.