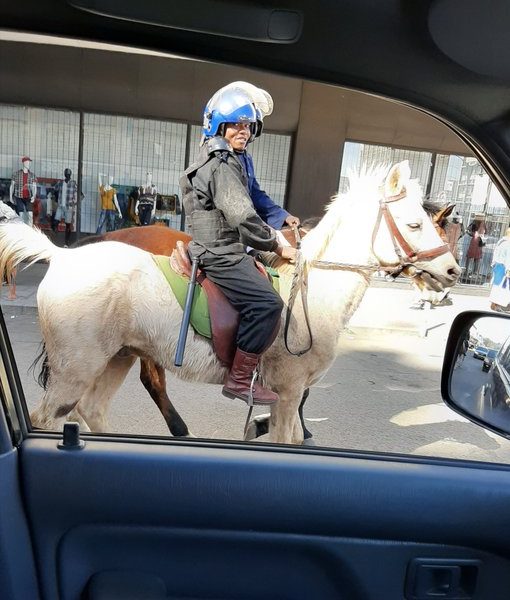 Justice Minister Ziyambi Ziyambi last week revealed to the senate that the government is failing to upgrade the police force’s anti-riot gear because of sanctions.

Ziyambi disclosed this during a debate in Parliament on the Maintenance of Peace and Order Bill (MOPA).

I submit that once the sanctions are removed and we can trade freely with anyone, that issue can be resolved. I will not shy away from saying the truth.

With MOPA set to become law anytime from now, the opposition MDC and other sections of society consider it to be more draconian than POSA it seeks to replace.