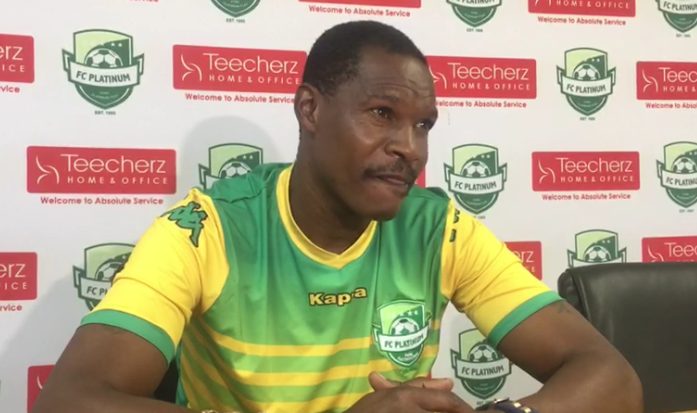 Mapeza is a former Warriors coach and has won the Premier Soccer League title in the past two seasons with his current club.

According to The Herald, Mapeza asked ZIFA to pay him a quarter of the US$100 000 that he is owed from the time he coached the Warriors. Said Mapeza:

The guys from ZIFA phoned me some three weeks ago asking about my availability for the national team and . . . I told them I was available just like I was the last time when I was called upon to take care of the game against Liberia.

I told them to, at least, pay me even a quarter of the money they owe me since 2012 and they promised to call back and that was the end of the story.

Mapeza revealed that he has been trying to find an amicable solution with ZIFA over the money he is owed. He said:

I don’t believe in the attachment of football property as a way of resolving disputes because I’m someone who is into football and might require to use such things in the future.

Yes, there has been some engagement with ZIFA officials but nothing has materialised so far.