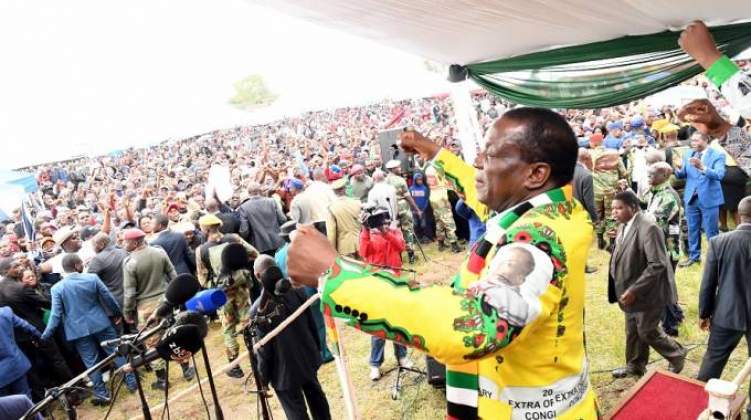 Pictures below must be viewed in light of bans on opposition MDC demonstrations that were scheduled to be held across Zimbabwe starting on the 16th of August this year. The State has blocked them arguing that it had gathered concrete evidence suggesting that the demos were a threat to public safety. The pictures, again, coincide with the abduction of MDC members and human rights defenders reportedly involved in the organisation of the demonstrations. Other abducted and persecuted civilians, including women, are known for their staunch criticism on president Mnangagwa’s government. 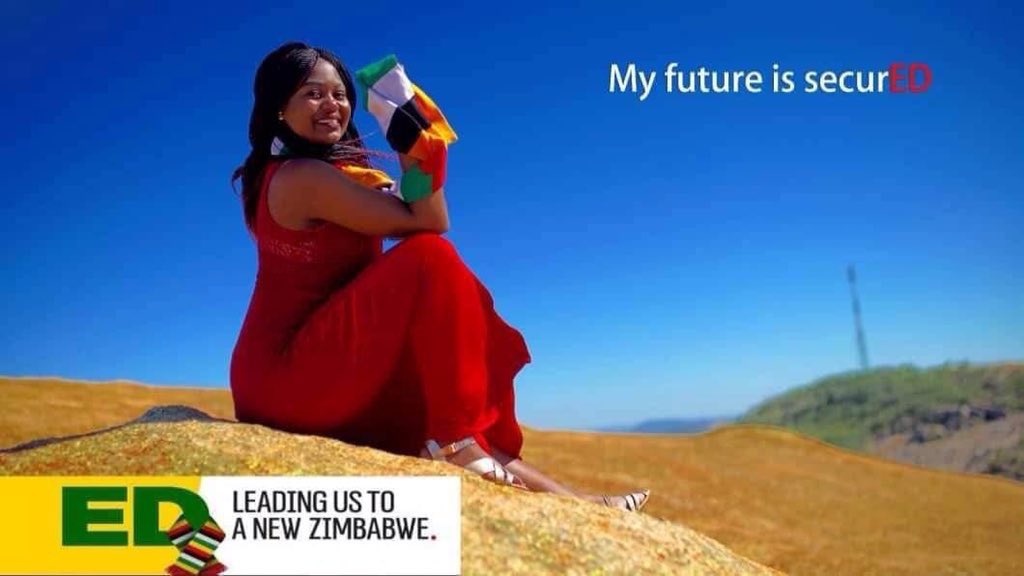 One Comment on “PICTURES: ED’s Election Promises Versus Reality”