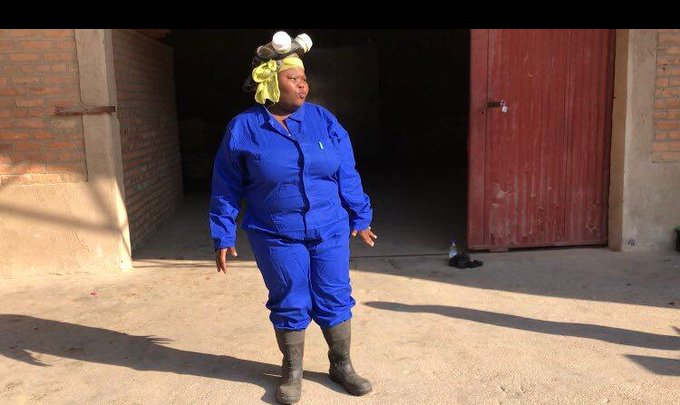 This comes after Samantha, popularly known as Gonyeti, has claimed that she was abducted last night by unknown armed men.

She also claims that she was forced to remove all her clothes and to drink sewer before she was dumped in Crowborough.

The controversial business mogul and former Rhumba musician was however not convinced. He posted on twitter and said:

Gonyeti Gonyeti did a comedy on police accommodation & it’s apparent she has done another one on abductions. We will not be fooled.

His remarks are not new as there are other government officials who have been claiming that purported abductions were stage-managed to attract the attention of Western countries, possibly for asylums.

Others who have claimed to have been abducted are reported to have sustained broken legs and fractured arms whilst some including Itai Dzamara have never returned after four years.

One Comment on “Govt Minister Claims Gonyeti Was Not Abducted”