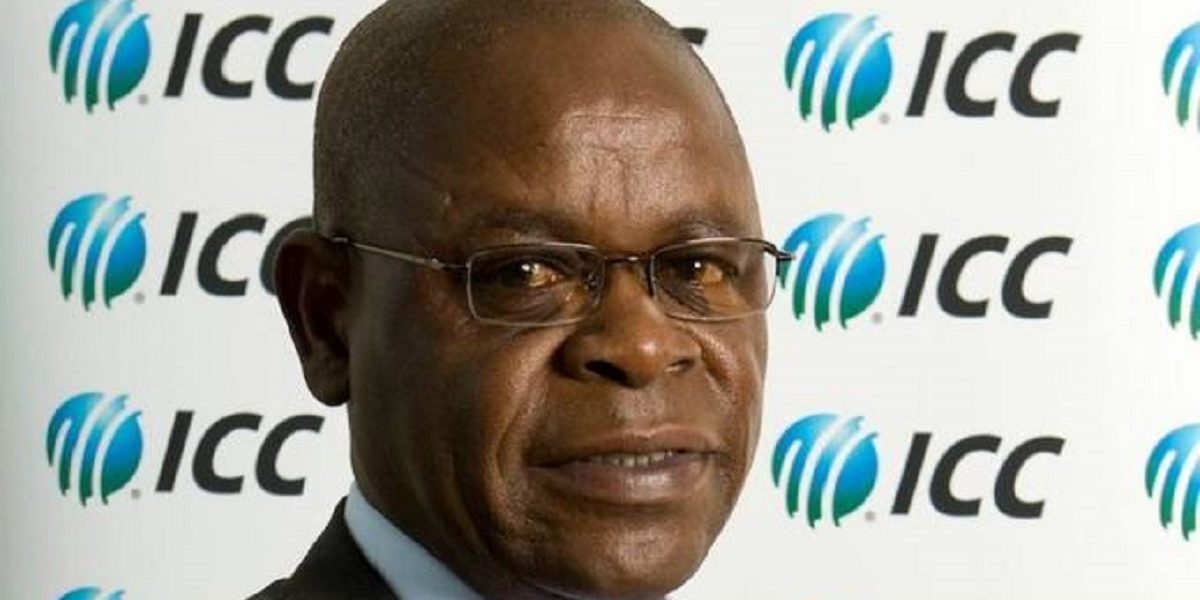 Former cricket boss, Peter Chingoka has died. The cause of his death could not be immediately revealed.

His death was announced by the Sports and Recreation Council of Zimbabwe who posted on their Facebook page, saying that they were saddened by his death. The post said:

We have received with a deep sense of sorrow and sadness the news of the passing on of Peter Chingoka, a revered and long serving Cricket Administrator. Peter’s commitment to sport in general and Cricket in particular was unquestionable as evidenced by his immeasurable and invaluable contribution to the growth and development of Cricket.

Chingoka was 65 at the time of his death.

Chingoka was the first African in Rhodesian (now Zimbabwe) cricketer to play at a high level, appearing in List A games for the “South Africa African XI”.

In December 2016, he was appointed the chairman of State-owned telecommunications giant, NetOne board, replacing Alex Marufu.