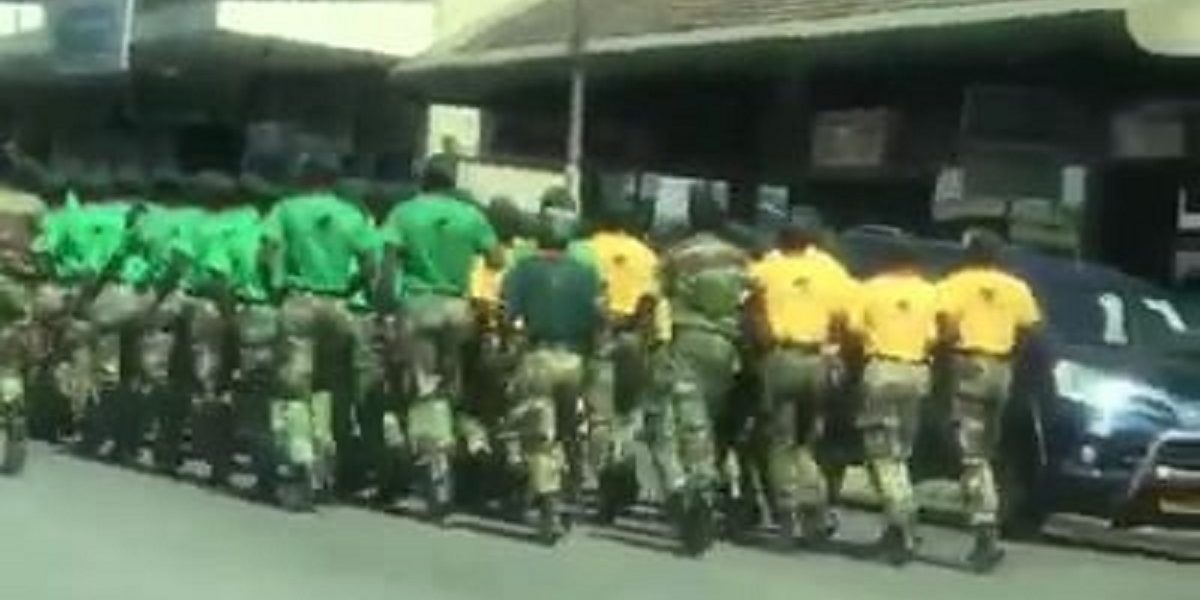 Vendors at in Masvingo reportedly left their flea markets unattended when soldiers appeared jogging and singing in the streets. The march which is a replica of what transpired in Gweru of Tuesday comes on the same day the MDC was supposed to have a demonstration in the city. The police have however banned the protest saying that it would affect public safety. It is believed that the flea market in the picture below is one of the busiest in Masvingo. 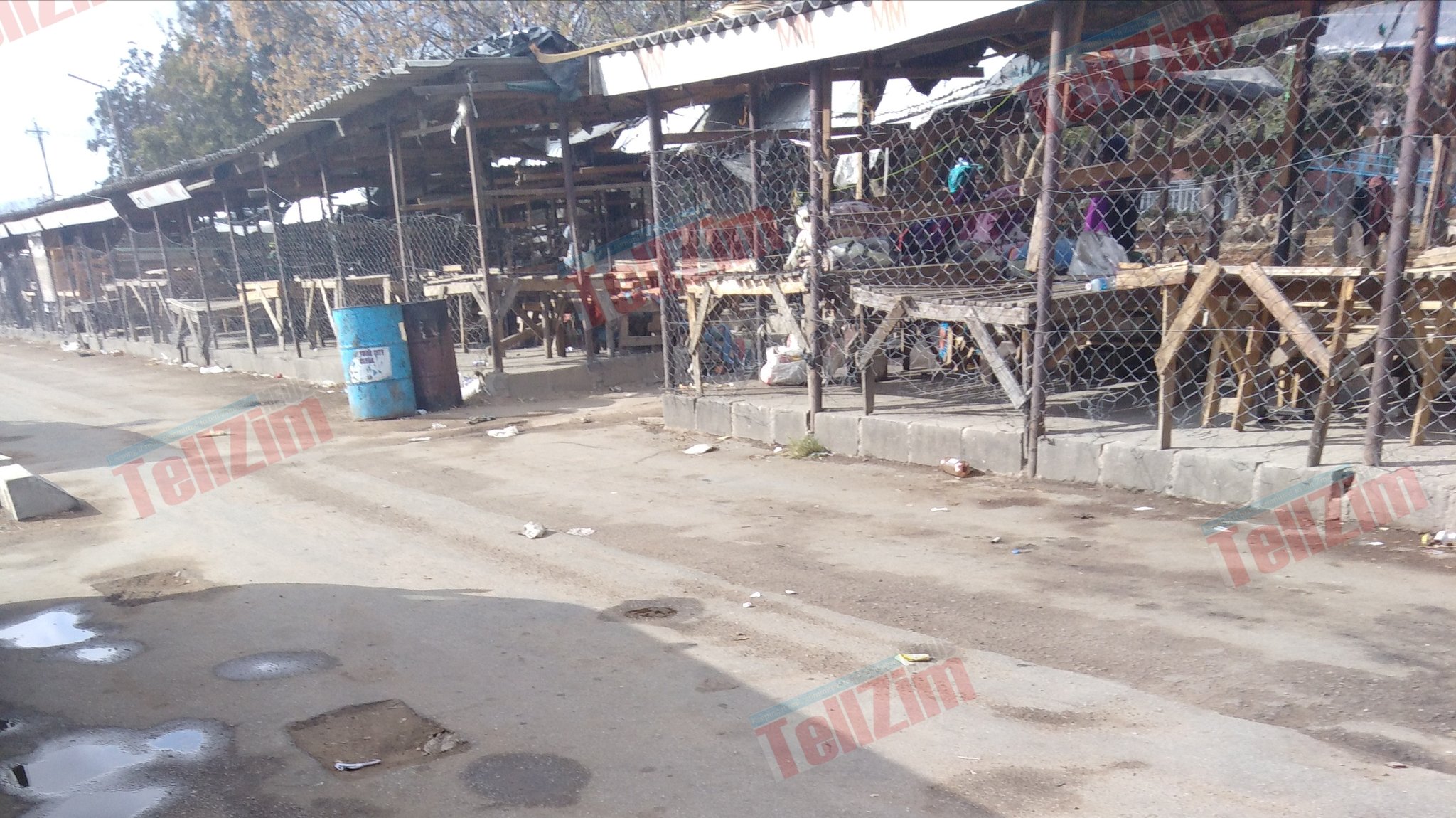 One Comment on “PICTURE: Vendors In Masvingo Shun Flea Markets As Soldiers Pass-by”