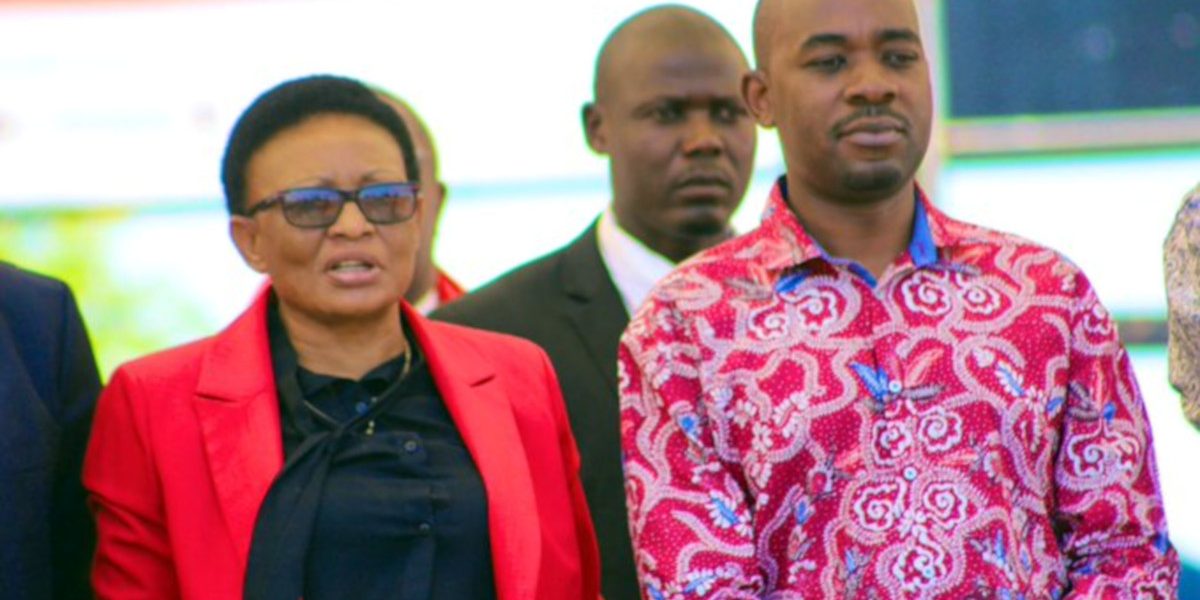 Movement for Democratic Change (MDC) leaders are brainstorming on what course of action to take to make the government listen to their grievances after police banned protests that were scheduled for Harare, Bulawayo and Gweru.

The party’s MDC Midlands provincial spokesperson, Takavafira Zhou said that there is a need for the party to change tactics going forward. He said:

We certainly need to change our strategy and tactics. Conducting a demonstration is one option that has left us vulnerable to the might of Zanu PF as it can concentrate its forces and cripple our quest for democratic expression through manipulation of the law, force or naked violence and thuggery.

Henceforth, we need to consider elements of diversion, surprise, spontaneity in various areas to guarantee success.

The cause of liberty should not be surrendered, even at the last moment of defeat. Defeat is just temporary, but giving up makes it permanent.

The MDC had planned a series of demonstrations in the country’s major urban centres to force the government to address the concerns of citizens.

However, police have so far banned protests that were planned for Harare, Bulawayo, Gweru and Masvingo.

3 comments on “MDC To Change Tactics And Strategy On Protests”