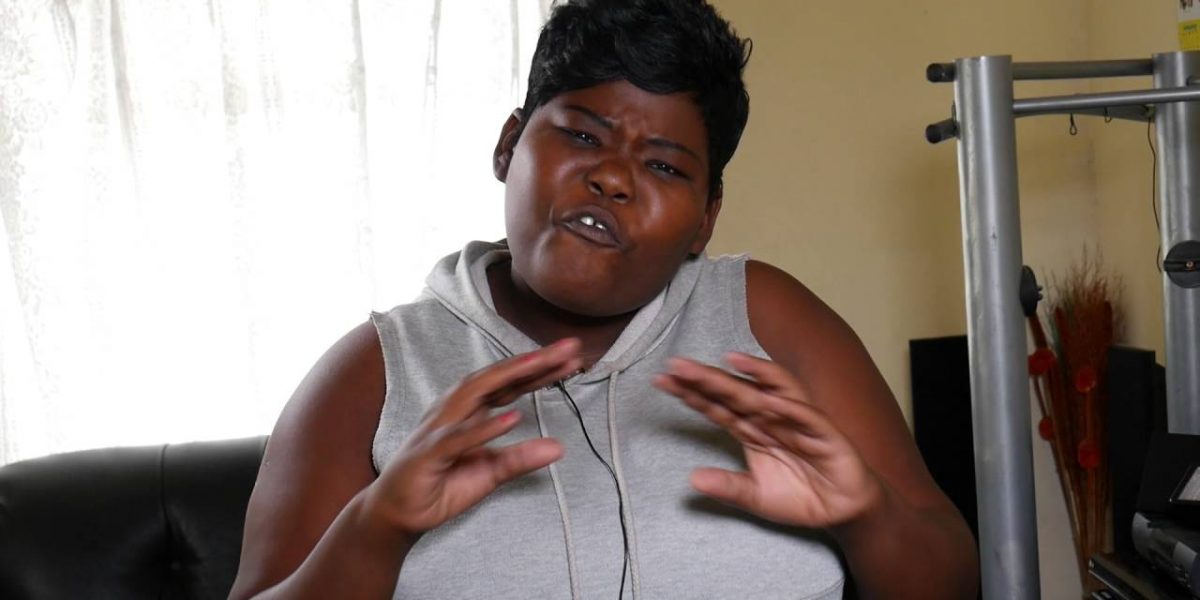 One of the 3 comedians of the Bustop TV crew has reportedly been abducted. Bustop TV reported the abduction on Twitter this evening (21 August 2019). Bustop TV is known for political satire videos.

Gonyeti has been taken by masked and armed men from her house. They beat up her family and broke doors.

MISA Zimbabwe, a media organisation said they are assisting with the search:

Reports coming from @bustoptv  are that Samantha Kureya a.k.a. Gonyeti was tonight abducted from her home by unidentified masked men with AK assault rifles her whereabouts are currently unknown and MISA is assisting with efforts to locate her.

Earlier this year, Samantha and her colleague were temporarily detained and fined for a 2016 comic skit which the Police said amounted to public nuisance. During their detention, the pair were warned that
@bustoptv skits were getting political

One Comment on “JUST IN: Bustop TV Comedian ‘Gonyeti’ Abducted”