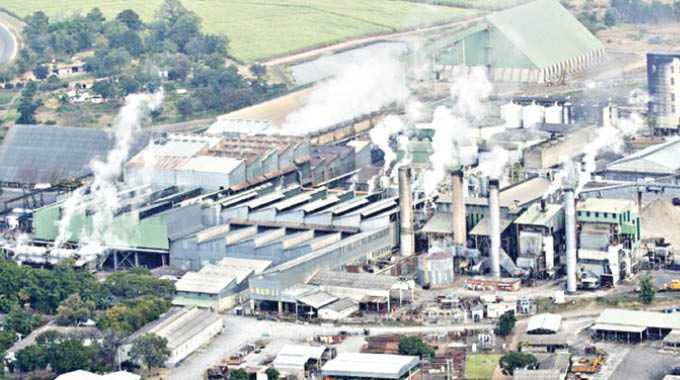 Tongaat Hulett Zimbabwe (THZ) has given its workers nearly 200 per cent cost of living adjustment allowance with effect from August 1, 2019.

This was revealed in an internal memo from the company’s acting chief executive Aiden Mhere. He said that the allowances are being granted at the company’s sole discretion. He said:

In order to further cushion employees from the impact of the ongoing economic challenges, I am pleased to announce that the company has increased the non-pensionable cost of living allowance granted in June 2019 to all current employees with effect from August 1, 2019.

The new allowances are being granted at the company’s sole discretion on, a without prejudice, basis.

Mhere further stated that employees in grade A and B will be awarded a cushion allowance of 196 per cent while those in grade C and D will get a 191 per cent allowance, while those in D3 and above grades will get 175 per cent cost of living allowance.