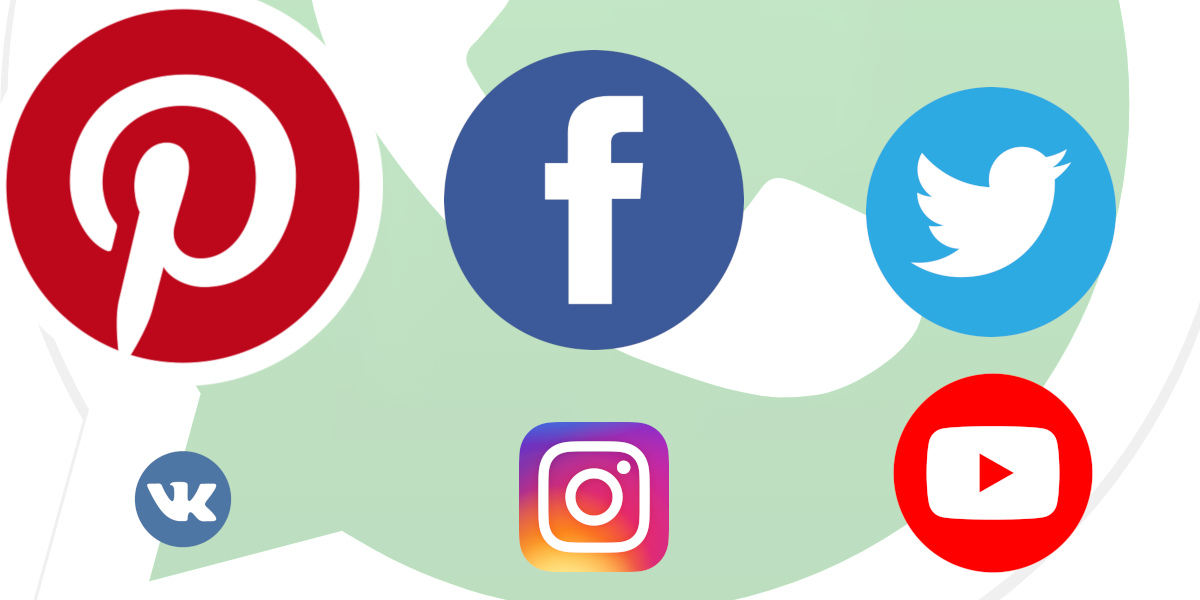 Data from a global web statistics company, Statcounter, shows that Pinterest has overtaken Facebook as the most popular social media platform in Zimbabwe.

It is not clear from the data what has caused the surge in Pinterest usage in the past several months. The data, however, shows that Facebook has been in constant decline since December 2018 and Pinterest has been rising from about the same time. 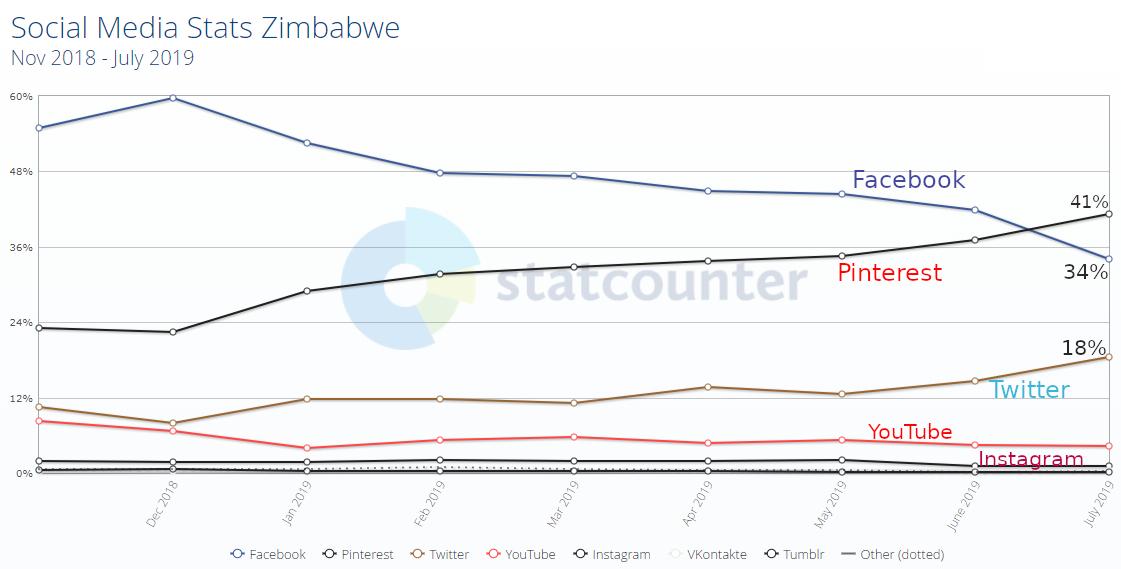 Pinterest is a social media website focused on “pinning” pictures to one’s profile and following pictures pinned by others. Regular visitors of the site and app find it useful for idea generation for this such as fashion, recipes, home decor, gardening and other such. It is more popular with women than men.

How does StatCounter compile its data?

StatCounter is a web analytics service which tracks over 2 million websites globally. Using these it’s able to harvest data about visitors like browser, operating system, screen resolution and what social media site they were on before they visited a site. More on how StatCounter’s methodology here.

That said, the data is to not be taken in an absolute sense but more as an indication of the general usage trends.

Why is WhatsApp not Included?

WhatsApp is not included in these stats and yet its a social media service too and it’s certainly the most popular in Zimbabwe. The reason is more about WhatsApp being harder track that the other sites.

What about the other African countries? 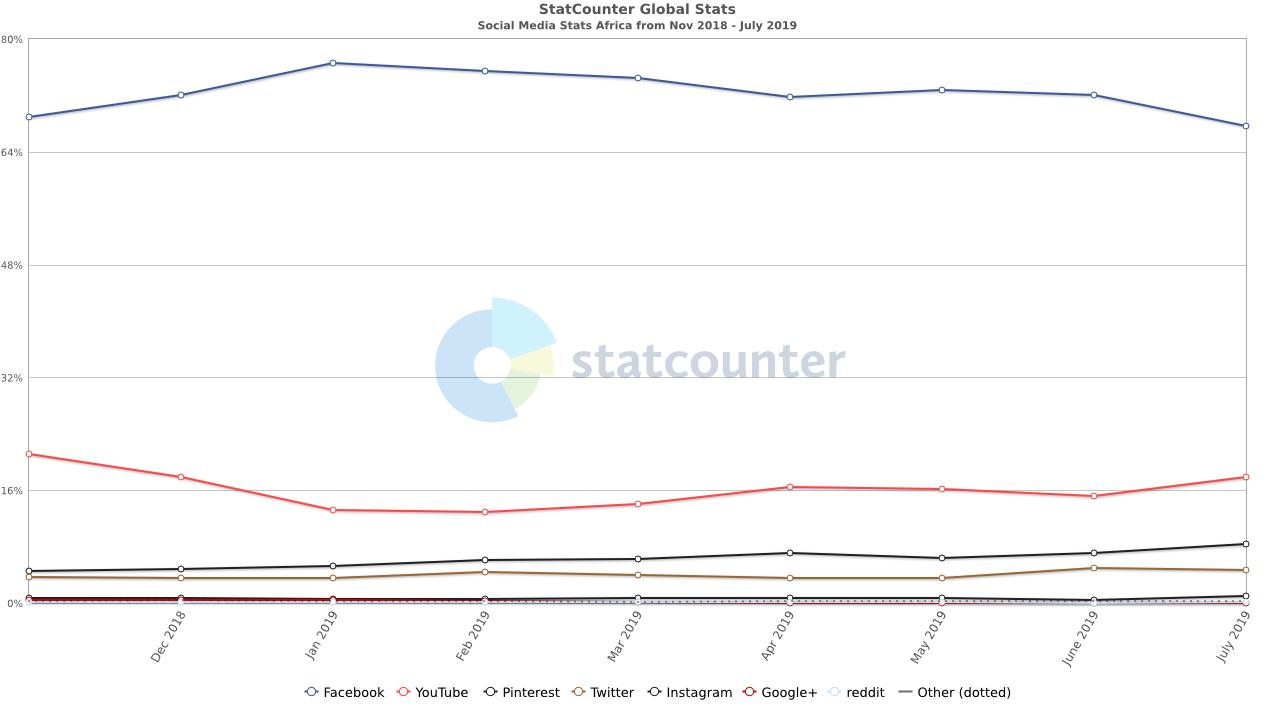