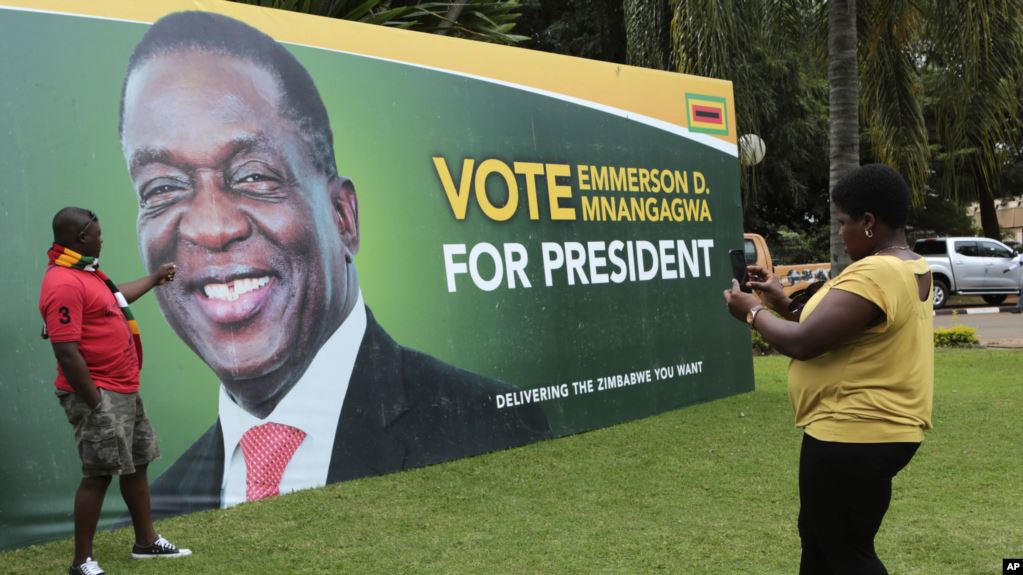 Posters bearing the image of President Emmerson Mnangagwa plastered on the eve of Heroes and Defences Forces holidays in Marondera have been vandalised.

The posters were erected by ZANU PF youths to show solidarity with their party leader whose rein so far has been blighted by economic hardships that have driven the nation to despair and despondency.

The NewsDay could not solicit comments from the party’s leadership as some reportedly professed ignorance of the development.

A party youth who refused to be identified told the publication that he was not worried as the poster had served their purpose. He said:

The posters were erected during the Heroes holidays as we joined the President in celebrating the lives of the fallen heroes as well as the Defence Forces Day. The posters have served their purpose, hence some are now torn.