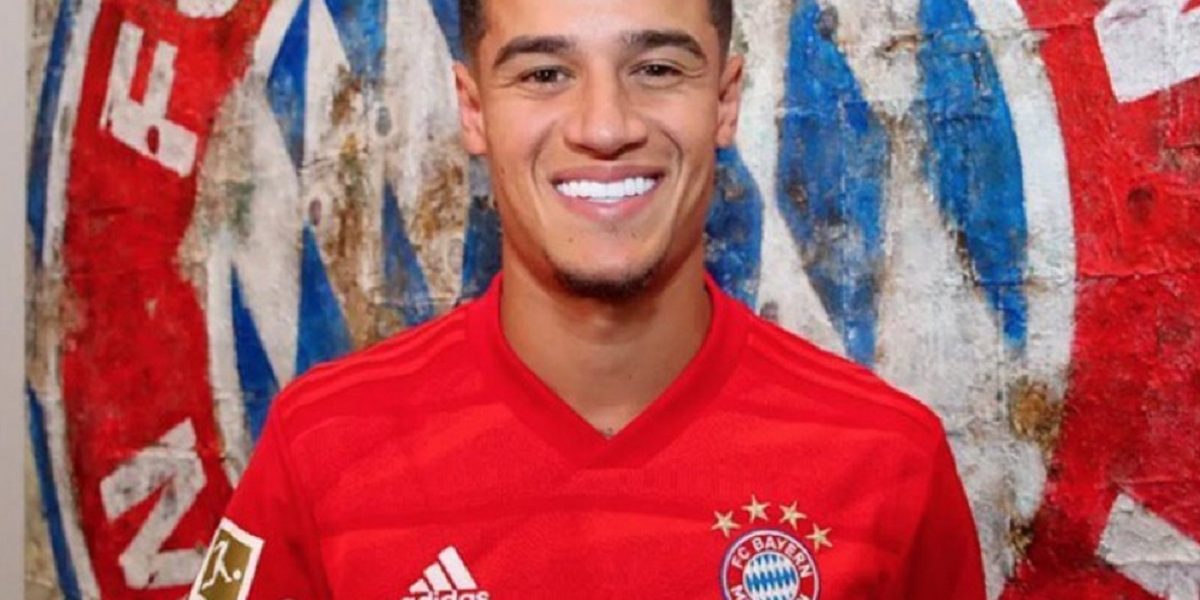 The Bundesliga champions also have an option to buy the former Liverpool star.

For me, this move means a new challenge in a new country with one of the best clubs in Europe.

The development has been confirmed by Bayern Munich who posted a picture of Coutinho on via their twitter handle.

Reports suggest that the move has a direct impact on Barcelona’s bid the return of Neymar Junior to Barcelona from Paris Saint Germain.

Some suggest that PSG would likely reject Barcelona’s bid since they hoped to have Neymar replaced by Coutinho or any talented player.

This could be a boost for Real Madrid who are also believed to be in the race to have Neymar at Bernabeu.