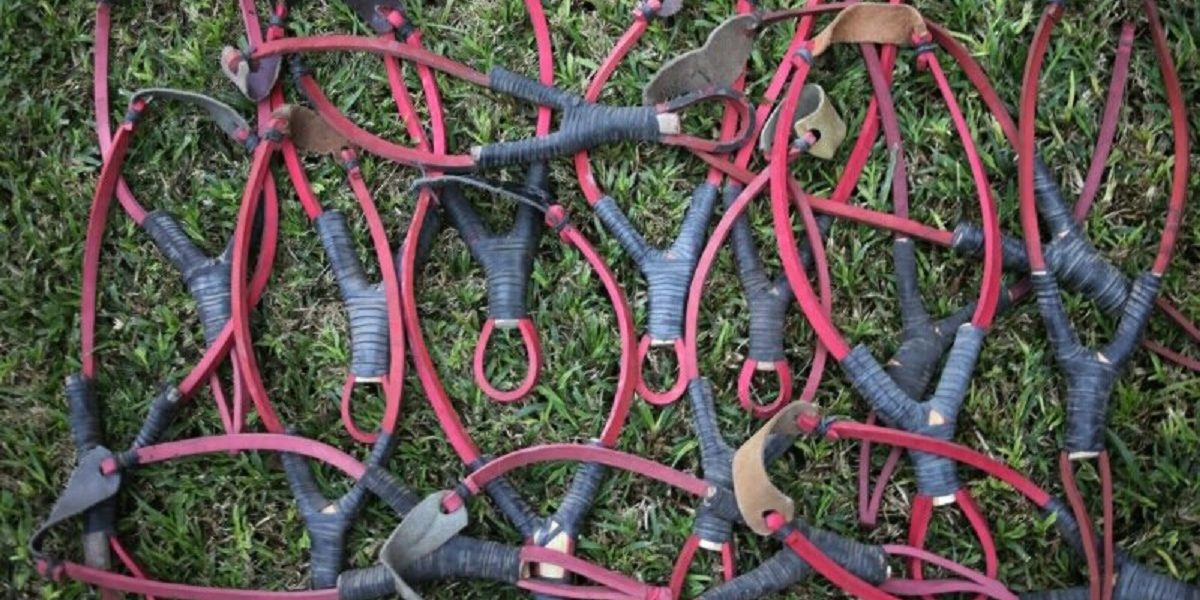 Arms Cache discovered by Police which necessitated the banning of 16 August MDC Protests.

The government has issued a statement explaining the reason why the Zimbabwe Republic Police (ZRP) issued a prohibition order against the opposition MDC’s planned peaceful protest on 16 August 2019.

Foreign Affairs and International Trade Minister Sibusiso Moyo, in a statement on Sunday, said that the inflammatory statements made by the MDC-A leadership coupled with the discovery of a weapons cache (catapults and granite stones), necessitated the ban of the planned march. Part of the statement reads:

On 15 August, in the wake of highly irresponsible and inflammatory statements made by the MDC-A leadership and on the basis of a weapons cache discovered a few days previously, the Zimbabwe Republic Police (ZRP), as the civil authority responsible for ensuring law and order, issued a prohibition order effectively denying legal authority for the demonstration to proceed the following day.

The prohibition order was communicated to the MDC-A well in time to enable them to advise their supporters that authorisation for the demonstration had been denied. Per their constitutional rights, the MDC-A appealed to the High Court seeking to overturn the civil authority’s prohibition order. In its wisdom, the High Court upheld the civil authority’s decision and dismissed the MDC-A’s appeal.

The fact that the MDC-A leadership — themselves noted lawyers — decided to defy both the civil authority and the High Court and to proceed in a highly confrontational manner with an illegal demonstration was as irresponsible as it was unfortunate.

They must take full responsibility for the consequences of their injudicious actions and their statements to incite and encourage their followers to challenge the law whilst they ‘led’ from ‘positions of safety’.

Once again, the MDC-A, as part of its relentless attention-seeking agenda, has incited public unrest at home to coincide with a key international event.

The deliberate act of defiance of 16th August was timed to coincide with the SADC Summit meeting scheduled to take place the following day, 17th August, in Tanzania at which Zimbabwe will assume the Chairmanship of the Regional Organ on Politics, Defence and Security.

The action was designed to achieve two specific objectives: firstly, by fomenting instability at home, to cast doubt among SADC leaders with regard to the suitability of Zimbabwe to take on the leadership of this key SADC Organ; and, secondly, to have Zimbabwe included in the agenda of the SADC Summit with the hope of breathing new life into their already long-discredited ‘legitimacy’ claims and with the intention of attaining their and their foreign backers’ objective of imposing some form of regional or continental mediation process upon our Government.

Once again, they have failed. Both they and those within Zimbabwe and beyond who continue to harbour such fantasies and who continue to pursue the politics of regime change by way of violence and terror and who must surely shoulder much responsibility for the ugly scenes witnessed in the streets of Harare on 16 August and indeed the tragic events of 1 August 2018 and 14/15 January, 2019, should simply cease and desist.

… Whilst the scenes which unfolded in our streets were indeed distressing to behold — as they are in any such circumstances — order was swiftly re-established and instances of serious confrontation avoided.

There have been no reports of any serious injuries. Social media allegations of fatalities are simply ‘fake news’ and must be rejected with contempt.