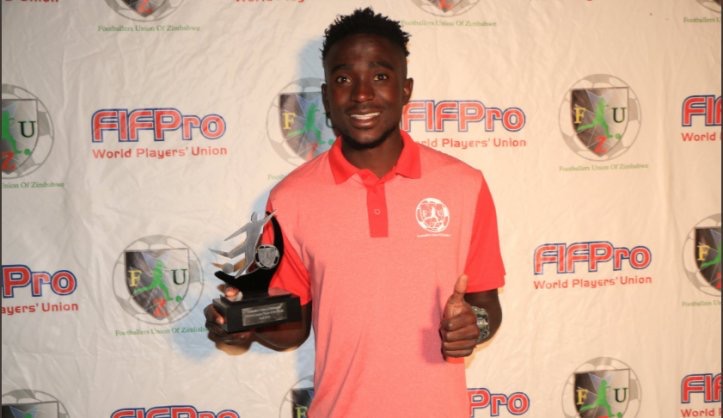 The transfer was confirmed by Chicken Inn head coach, Joey Antipas. He said:

Clive is no longer with us, he is gone to Maritzburg ), so it’s like a big setback but we just have to move on, life goes on without him, we’ve just got to move on and we need to play without him said Antipas following Chicken Inn’s 1-1 draw with Yadah at Luveve Stadium.

It will be the KZN side’s second signing of a Zimbabwean in a short period after signing speedy winger Caps United winger, Gabriel Nyoni a few months ago.