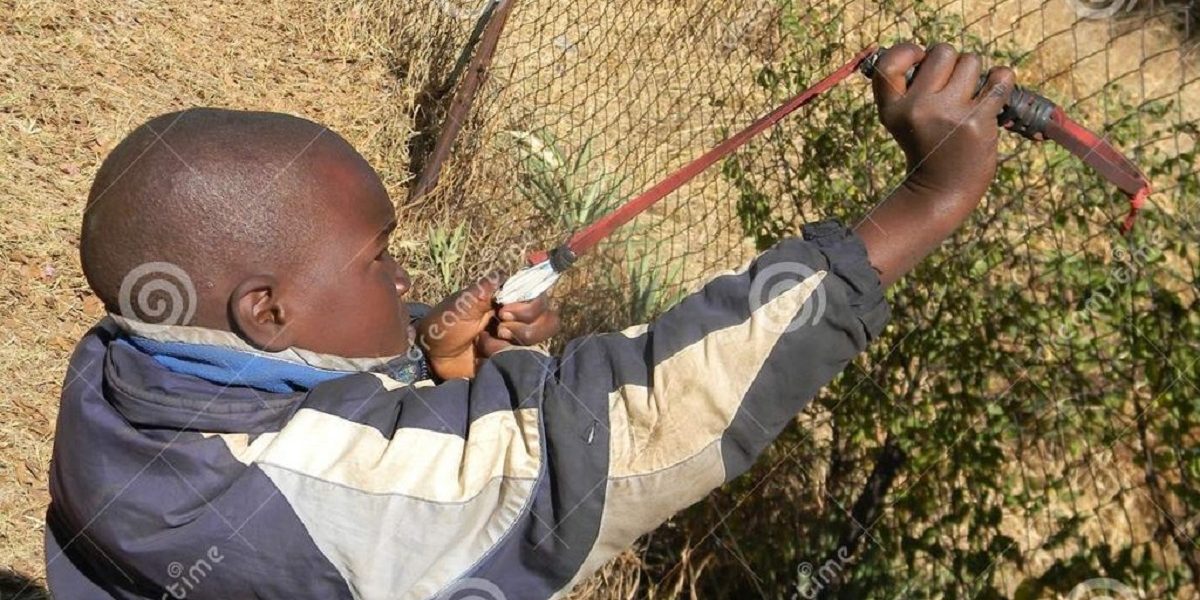 Zimbabweans from across various backgrounds have reacted differently to the police’s sentiments that they projected the MDC demonstrations to be violent.

The police which has since served the MDC with a prohibition notice against the 16 August slated demonstrations, argued that they discovered evidence suggesting that the MDC was planning violent demonstrations.

Responding to the post above, one social media user, Chofamba said:

.@PoliceZimbabwe yet to explain how some ‘street kids’ “disappeared into the darkness” carrying heavy sacks of granite! These must be superhero street kids!

Reading from the script it is clear that unknown vehicle/s dropped these bags/sacks when some unknown street kids picked up said items and disappeared…in other words they did a runner Short answer…from a vehicle with no number plates.

This is stupid to say the least. You recovered it from who? Why didn’t you arrest the person who had those stones? Planting evidence for what purpose?? Hatisi vana vadiki kaa. Nonsense!!

So why didn’t you arrest those who dropped off the packages? How did they get away? Make use of the CCTV on the robots to track the vehicles. Musaite zvemufirimu please.

I think i missed something. Was anyone arrested for carrying these? Who had these? Who did you recover them from? And where are they?

Just be careful, and don’t underestimate CIO intelligence gathering techniques, they will show you pics of rekeni when on a high level they know what happening behind closed doors Vatengesi vakawanda both in Zanu and MDC 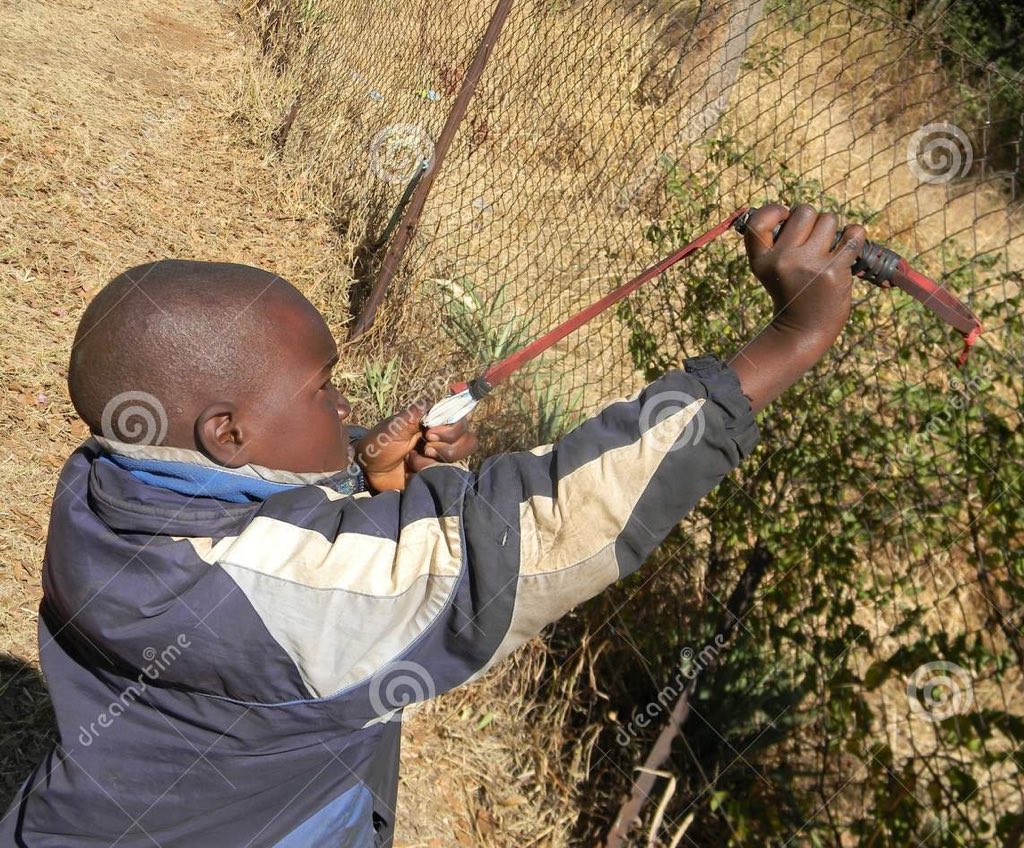