Norton legislator (independent), Temba Mliswa has opined that the Security department in the country is being misled by its informants.

He added that those misleading them were working against president Emmerson Mnangagwa who is currently away attending a SADC Summit scheduled for the 17th to the 19th of August in Tanzania.

I’m convinced that people are setting up @edmnangagwa whilst he’s away at a regional @SADC_News meeting. Whoever is briefing security seems to be misleading them.

I am here in Dar Es Salaam with these Zimbabwean patriots at the @SAPSN2003 Summit Nqobizitha Mlambo,Joy Mabenge,Tinashe Madondo, Lloyd Sesemani,Cleto Manjova. @HeraldZimbabwe is peddling lies that these people are being trained 4 banditry& violence this is FALSE! 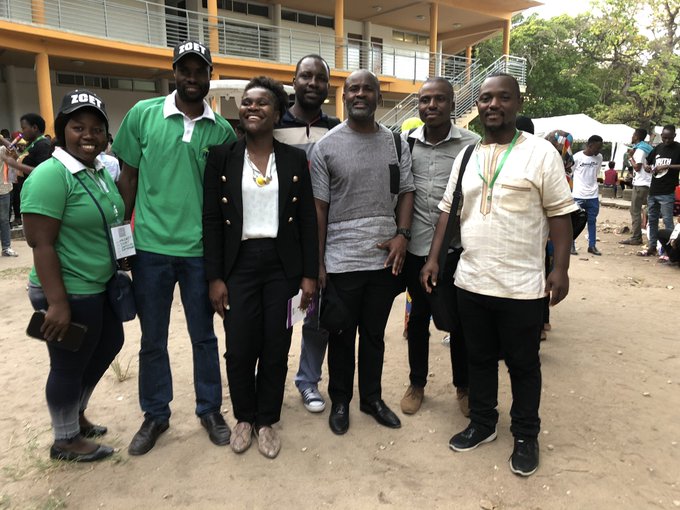 There were allegations indicating that Summit Nqobizitha Mlambo, Joy Mabenge, Tinashe Madondo, Lloyd Sesemani, Cleto Manjova and others were being trained to cause violence in the country.