The High Court has upheld the ban on MDC Demo by the police. This means the demonstration remains baned.

The MDC had made an urgent chamber application seeking nullification of the prohibition order which banned its planned demonstration.

There are however reports that MDC members and supporters of the demonstration have already grouped and are marching and singing songs along Jason Moyo Avenue in Harare. 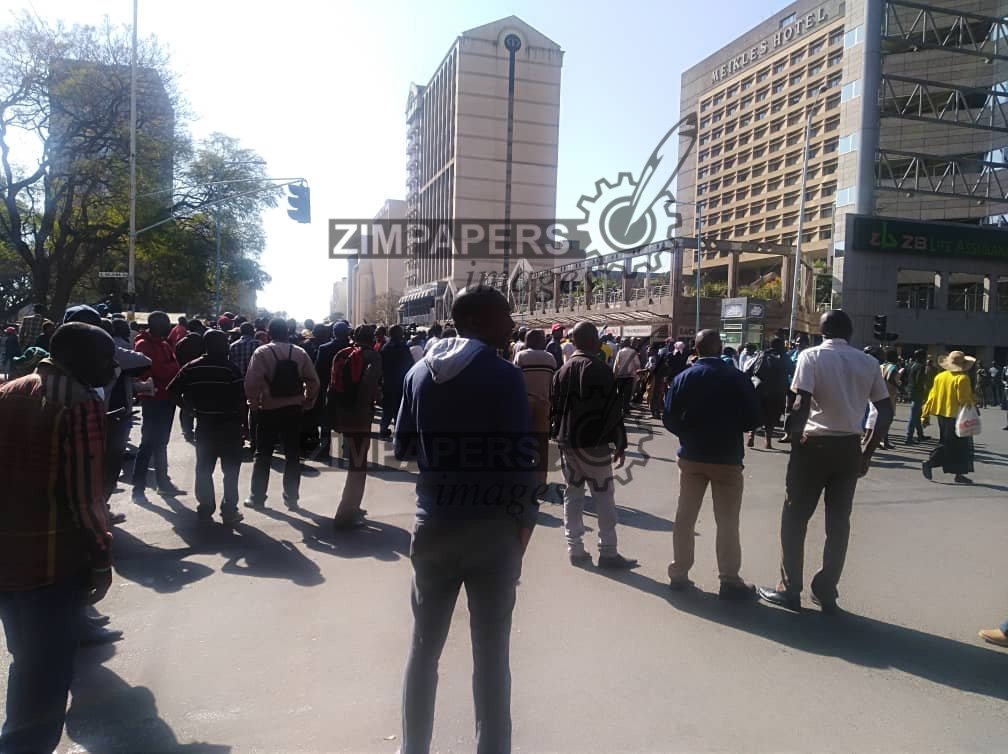