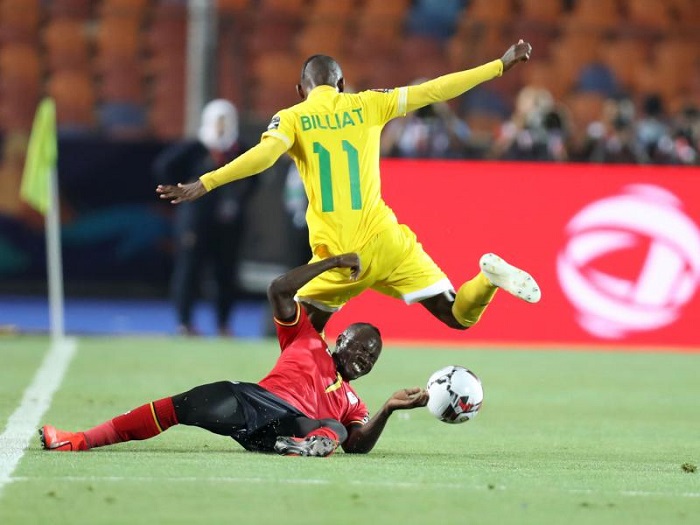 KickOff.com has identified some of the reasons which could push or lure Kaizer Chiefs into selling Khama Billiat to his former club, Mamelodi Sundowns.

Kaizer Chiefs recently announced that the Zimbabwean forward was not for sale. The announcement came after rumours which suggested that Mamelodi Sundowns was keen to resigning Billiat.

Billiat is also reported to have rejected offers from several clubs in North Africa who renewed their interest in him after his sublime performance at the 2019 Total AFCON finals held in Egypt.