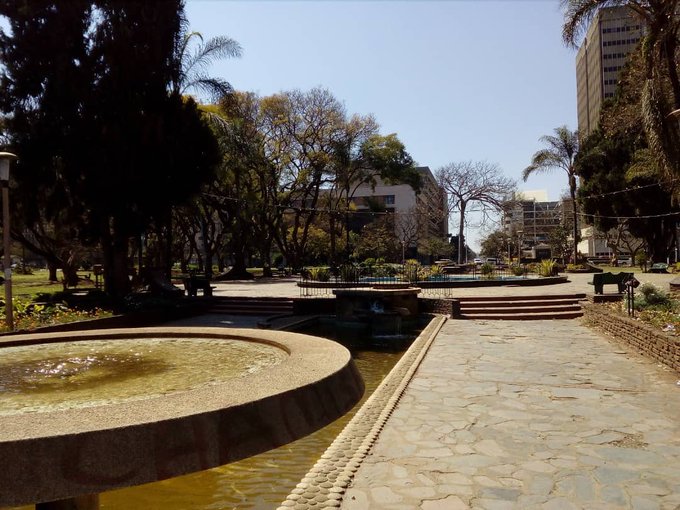 Spokesperson of the National Patriotic Front (NPF), Jealousy Mawarire said that the events to do with the MDC demonstrations show that the army is the real power behind President Emmerson Mnangagwa’s throne.

He added that Mnangagwa is a mere puppet at real power resides at KGV1, now the Josiah Magama Tongogara Barracks, where the military is headquartered.

Yesterday, the permanent secretary in the Ministry of Information, Ndavaningi Nick Mangwana was quoted as saying that the government had given the MDC the green light to proceed with the march only for the police to announce a ban of the same in the evening.

Mawarire has been consistent in asserting that the army is the elephant in the room in Zimbabwe’s politics and any dialogue that excludes the army is bound to fail. He said:

Let’s have the real power behind the throne on the negotiating table. Didn’t I say the army is the one in power? Wasn’t ED quoted yesterday saying the demonstration should go ahead?

Now it’s clear KGVI didn’t want any of it. If Nero thinks dialogue with ED, a puppet, will yield results, let him try.