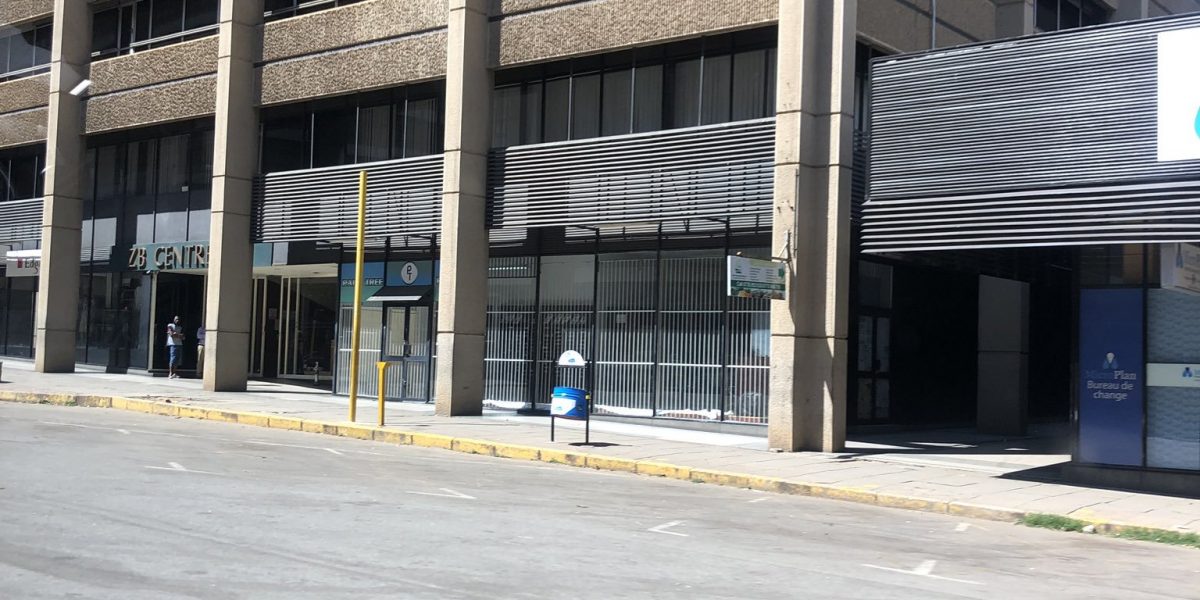 President Emmerson Mnangagwa has left the country for the Southern African Development Community (SADC) Summit scheduled for this weekend in Tanzania.

This was revealed by the Deputy Minister of Information, Energy Mutodi. Zimbabwe is set to assume the Chairmanship of the SADC Troika.

Calm in Harare as His Excellency President ED Mnangagwa leaves for the SADC Summit where he will assume troika chairmanship. He was seen off by the police and military chiefs as well as several government officials.