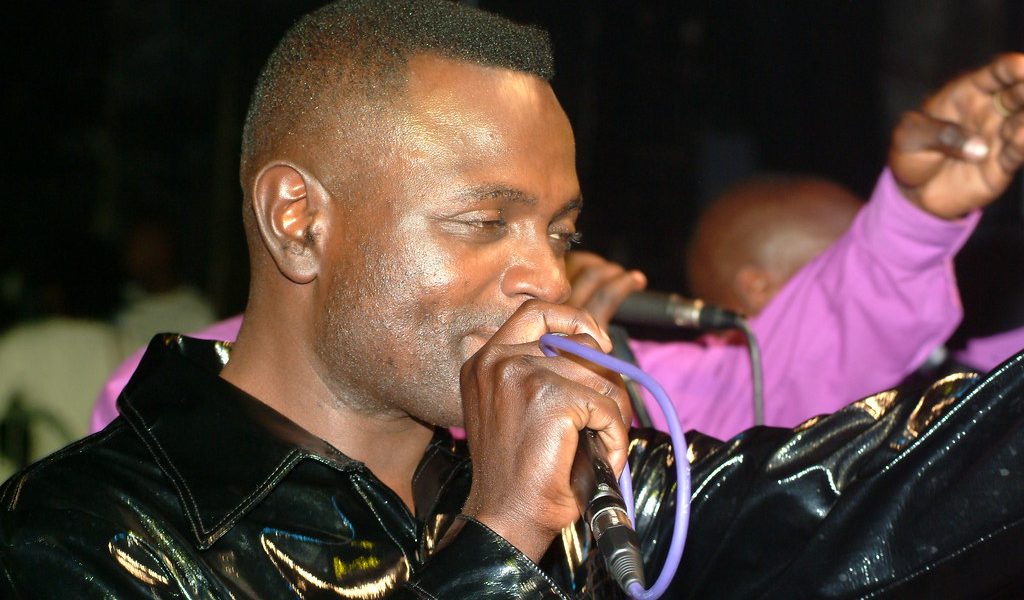 The late Mdhara Chopper as he was affectionately known by his legion of fans left a legacy that we still celebrate 14 years after his demise. Chimbetu died on 14 August 2005 but his music is still fresh and Zimbabweans continue to play it day in day out.

Born on 23 September 1955 to a bricklaying father Benson Chimbetu, Simon attended Msengezi School. Simon was one of the children that were abducted during the liberation struggle he was only returned because he was too young.  He, however, joined the liberation struggle Chimurenga, travelling to as far as Tanzania to receive training.

Simon after the war moved to Harare with his brother Naison and started staying in Dzivarasekwa and started working at a Tobacco processing plant.

Teaming up with his brother Naison in the late 70s, the duo started singing in bars until they were discovered by one Chris Mutema who then linked them with an established artist Zexie Manatsa by that time. Simon and Naison didn’t have their own instruments and they went back and forth with Mushandirapamwe Hotel People, Joseph Ngoyi and The Sungura Boys which at one point hired John Chibadura to write and sing for the band.

After the Chimbetus were asked to leave the Sungura Boys, they formed The Marxist Brothers with help from their brothers Allan and Brian. They first saw success with the hit Nherera. The band’s first album Mwana Wedangwe was released in 1983. This was followed by seven other records; Kunjere Kunjere(1985), Dendera Resango  (1985), Sarura Yako (1987), Kuipa Chete(1988), Marxist Brothers (1989), Boterekwa (1989) and Solid Gold-Greatest Hits of Early Music (1991).

In 1990 The Marxist Brothers collapsed and Simon went solo launching his career with releasing his first solo album Nguva Yakaoma in 1990. He formed his band The Orchestra Dendera Kings and although he was imprisoned for close to 4 years he still released 2 albums while in prison, Karikoga and Ndouraiwa.

Chimbetu died in 2005 after complained about chest pains and feeling dizzy and eventually collapsing at his home in Harare. He was married to Angela who died in 2013 and the two had 6 children.