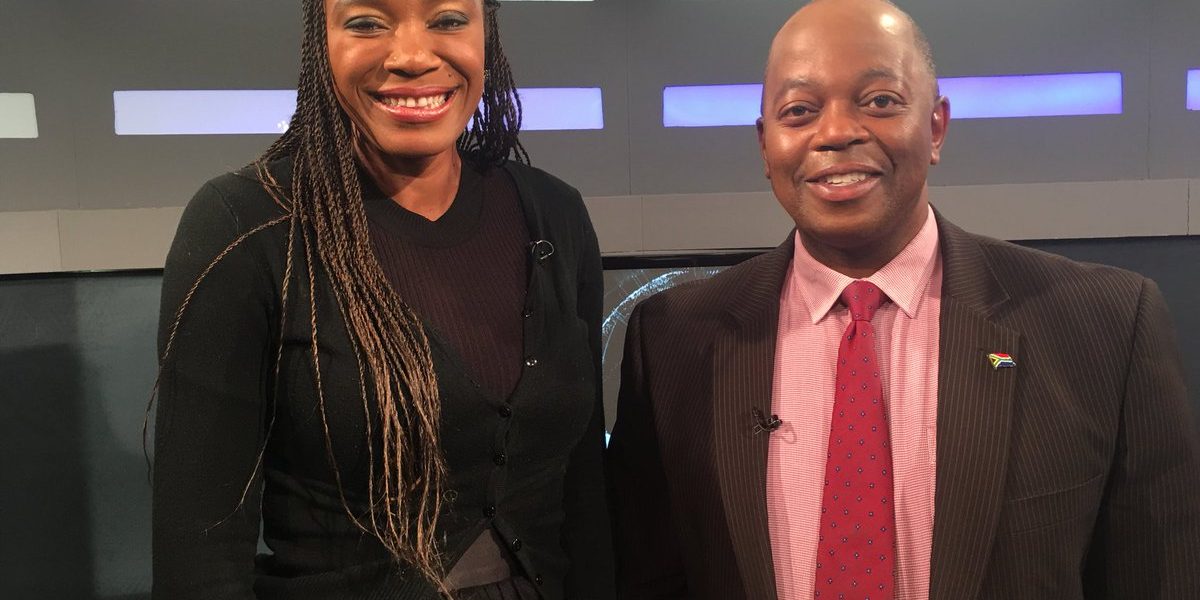 Amnesty International has spoken against the violent crackdown on human rights activists by unknown gunmen in recent days in and around Harare.

We are witnessing a violent crackdown on activists and civil society leaders, with authorities using some of the brutal tactics seen under the government of Robert Mugabe.

The authorities have used torture and abduction to crush dissent and instil fear.

The authorities must launch a prompt, thorough, impartial and effective investigation into the abduction and torture of the two activists and ensure that suspected perpetrators are brought to justice in fair trials.

As people prepare to protest for their socio-economic rights over the next few days, authorities must exercise restraint against protesters and respect, protect and promote both freedom of expression and freedom of peaceful assembly of everyone. Organising and participating in protests is not a crime.

The brutal crackdown follows plans by the opposition party, the Movement for Democratic Change’s (MDC) plans to launch demonstrations across the country’s major cities, starting on 16 August.

The demonstrations are meant to force the ZANU PPF government to come to the table for dialogue over the deplorable economic situation in the country.