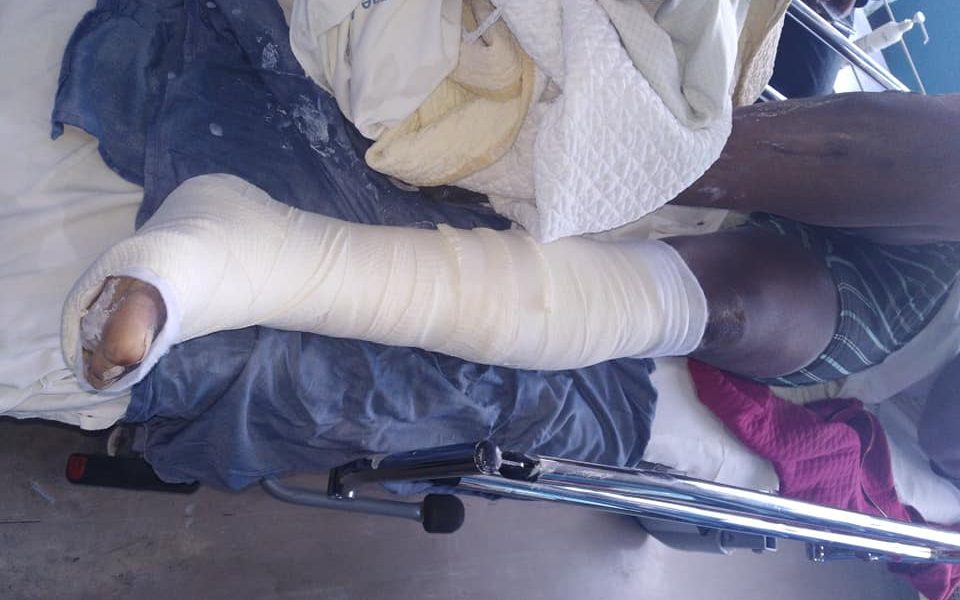 It is fair to say that since Emmerson took over, political space has shrunk and the rights of citizens have systematically been muzzled .

There has been a massive increase in deaths, violence, rape detentions, mass trials and the systematic use of torture a weapon. This is Fascism.

Fascism is a totalitarian form of government which was in vogue in Europe in the 1920s and 1930s.

The main proponents of Fascism were Adolf Hitler of Nazi Germany, Benito Mussolini of Italy and General Francisco Franco of Spain.

Reports this week indicate that some human rights activists were abducted at midnight, beaten and then dumped.

Tatenda Mombeyarara, who was arrested a few months ago on his return from the Maldives and charged with treason, is the latest victim of an assault by armed gangs.