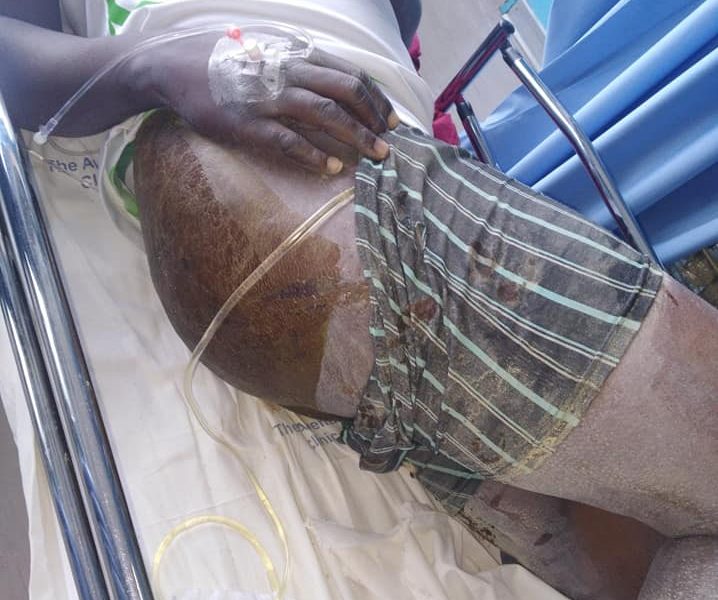 Amalgamated Rural Teachers’ Union of Zimbabwe (ARTUZ), president, Obert Masaraure has vowed that teachers will continue fighting for better wages as inflation and de-dollarisation has made salaries worth very little.

Speaking a United Kingdom publication, the Guardian, Masaraure bemoaned the state of hospitals and advised authorities to at least have a shred of shame. Said Masaraure:

We remain in the trenches and will continue to fight … We will be on the streets very soon to push the government to address this issue.

They are celebrating budget surpluses but they are not paying workers, there are no hospital medicines … They should be ashamed of themselves.

Masaraure himself is a victim of abduction and torture by suspected state security agents.

The assailants reportedly have a similar modus operandi, they move in groups of five, they carry assault rifles, use unmarked cars and strike in the dead of the night. Added Masaraure:

There were 54 people on the floor of one room, with one blanket. The prison [clothes] were full of lice. I got sick with a chest problem.

… I am afraid one day I will lose my life. I am afraid for my mother, for my family. The trauma is terrible … and the government is reckless, reckless against its own people.

We can see a buildup now with government ministers normalising the idea that it is OK to deploy the army against protests and use live ammunition.

By failing to deal with past atrocities, the likelihood of future atrocities is very apparent.