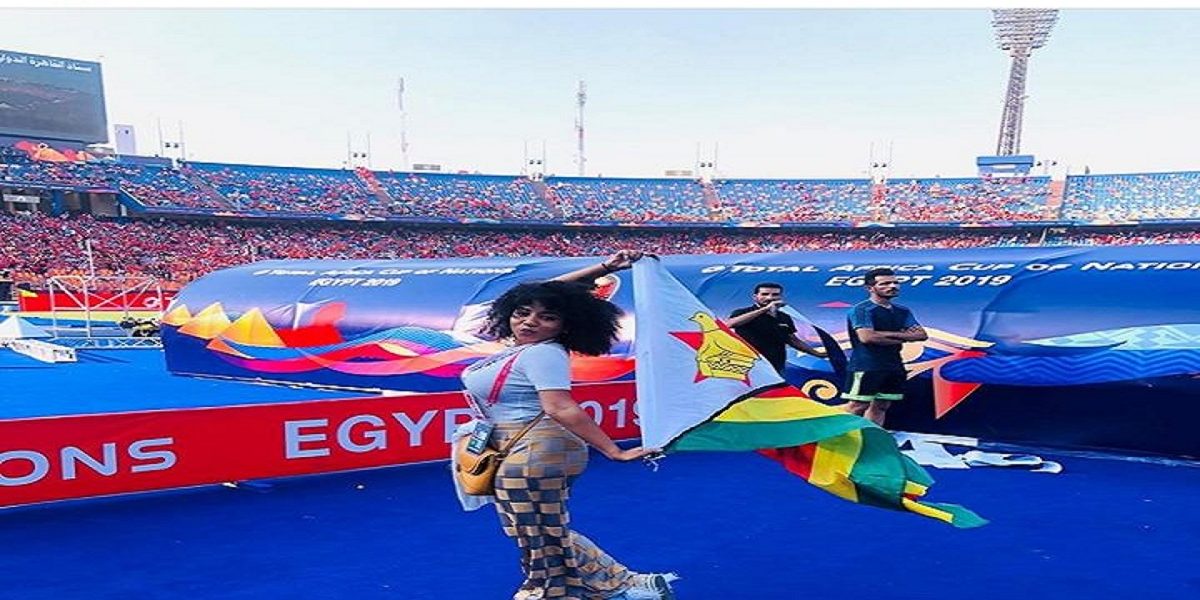 The daughter to the late Music Legend, Andy Brown is nominated in the Best Female in Southern Africa.

The category has been dubbed the most competitive considering that it also features the most powerful women in the industry across the African continent. Some of the individuals she is competing against include South Africa’s dance queen Busiswa, very powerful voice Bucie, BET award winner Sho Madjozi, Zonke, Lady X, Kelly Kumalo, Mampi, Cleo Ice Queen and Zimbabwe’s Shashl.

Ammara and Shashl are the two Zimbabweans nominated for this award.

The annual awards ceremony was created to celebrate music, talent and creativity that is in abundance amongst African artists.

Speaking ahead of the event, the organisers of the most prestigious AFRIMMA said:

The nomination wraps the energetic performer’s spectacular year characterised by global tours, releasing of the best music and best videos.