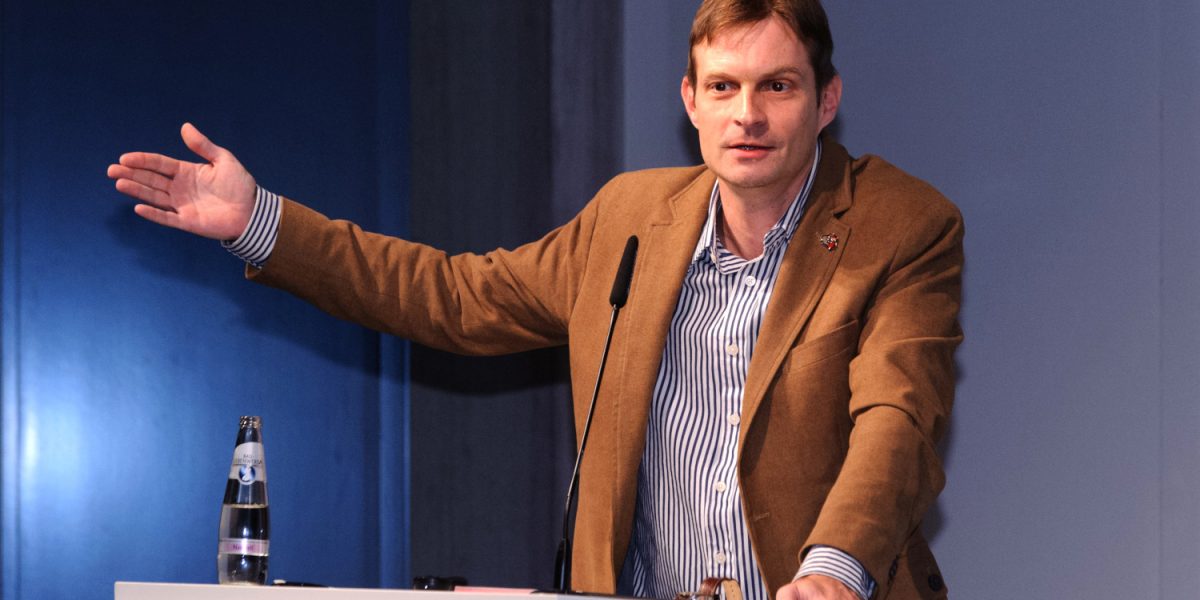 Zimlive reports that Government Intelligence sources have told it the identity of the man that government claims came into the country to assist MDC with the 16 August Demonstrations.

The man, Srđa Popović, is a 46-year-old Serbian political activist who is apparently credited for helping topple the tyrant, Slobodan Milosevic as well as assisting in the Arab Spring protests that toppled governments in North Africa.

According to the sources, Popović was in Bulawayo.

The report also says Popović organised a civil disobedience training for Zimbabwean activists in May and that this is the one that resulted in the arrest of several activists in that month:

In May, police arrested seven rights campaigners returning from the Maldives where they attended a workshop organised by Popović’s Centre for Applied Nonviolent Action and Strategies (CANVAS). They were accused of accused undergoing training “on how to mobilise citizens to turn against the government of Zimbabwe and to engage in acts of civil disobedience and or resistance to any law during the anticipated national protests by anti-government movements.” Prosecutors also alleged the group had “also trained on how to operate small arms and to evade arrest during civil unrest” as well as being “taught on counter-intelligence and acts of terrorism.”