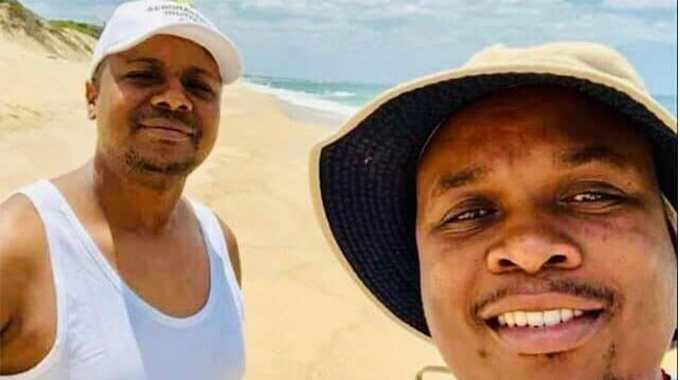 The two men arrested are Khumbula Mpofu and Zukile Nematodes. They were arrested when the SAPS was making a follow up on the case Sunday News exclusively revealed. Sunday news Spoke to Captain Phora the SAPS spokesperson who said:

The two suspects who are both Zimbabwean nationals are expected to appear before the Booysens Magistrates’ Court south of Johannesburg on Monday. They were apprehended by our detectives conducting undercover investigations. The number now adds up to three suspects. They will be charged with murder, carjacking, armed robbery, theft and kidnapping