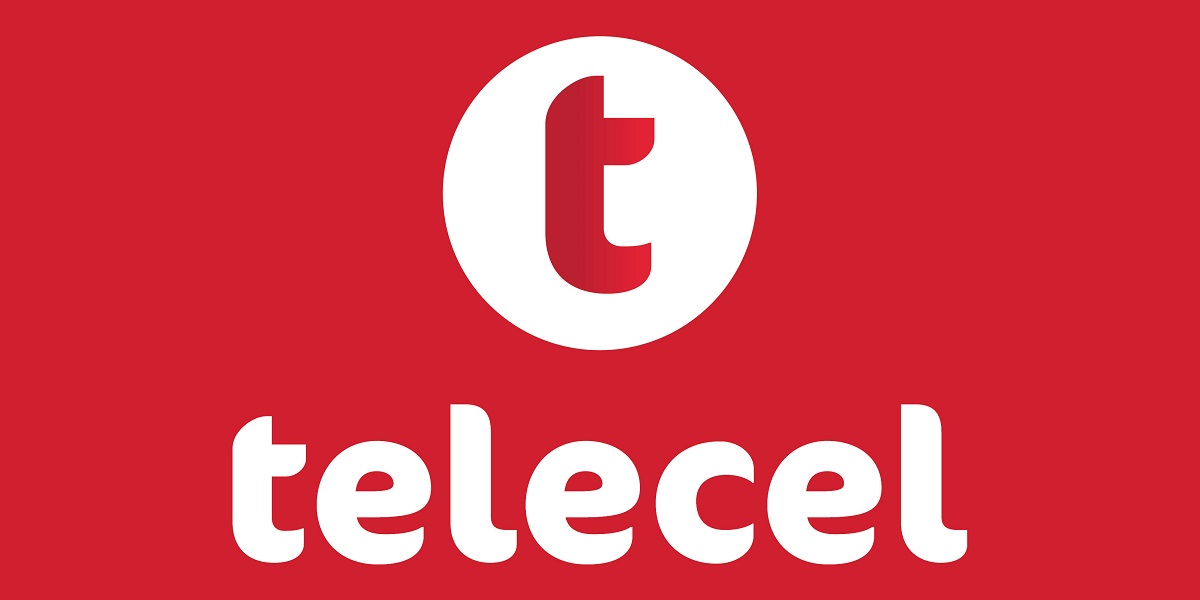 Renowned constitutional lawyer and academic, Dr. Alex Magaisa, has said that the ICT Minister Kazembe Kazembe was wrong to refuse to hand over the agreement of the acquisition of Telecel Zimbabwe from Vimpelcom.

A parliamentary portfolio committee requested the agreement for the acquisition of the mobile operator by the government through NSSA but the ICT Minister refused to hand over the document in July 2019. A letter from Kazembe Kazembe to the Clerk of Parliament read:

RE: Disclosing the Telecel sale and purchase agreement between Zimbabwe and Vimpelcom

Reference is made to the issue raised by the Parliamentary Portfolio Committee and subsequent follow up on the above subject. We hereby state that the Ministry is unable to submit the Sale and Purchase Agreement because under Clause 23.2 it states that “No party may assign, hold in trust or otherwise transfer any rights or benefits under this Agreement, or any document entered into [ursuant to this Agreement without the prior written consent of the other parties. On Confidentiality, Clause 14 provides that “Each party undertakes to the other party to keep confidential the terms of this Agreement and all information relating to it and to use such information only for the purposes contemplated by this Agreement”

We reiterate that such explicit clauses in the Telecel Sale and Purchase Agreement, our position remain that we are unable to submit the Agreement to a third party because this will raise serious legal breaches. We need to remind you that this Agreement was also a Cabinet paper and therefore confidential.

We trust our position clarifies this issue.

Dr. Magaisa says Kazembe Kazembe misunderstands the agreement and role of the parliament:

This letter by the Minister of ICT Kazembe x2 misunderstands and misrepresents the agreement as far as it relates to the role of Parliament. That agreement is not excluded from Parliament’s scrutiny. I will explain.

Parliament has the power to hold government accountable, including its agencies (read any organisation in which government has a legal interest, that includes NSSA and Telecel) Nothing that is done by those entities is beyond Parliament.

Section 130 of the Constitution adds detail to the powers of Parliament.

Section 342 of the Constitution clearly provides that Parliament has power that is necessary to help it fulfil its functions, which here is hold government and its agencies to account. It includes power to do what is “reasonably necessary or incidental” as implied.

There is no doubt that Parliament has the power to have sight of those documents relating to the NSSA-Telecel deal. The exclusion he’s implying does not apply at all. Transparency requires that the deal be disclosed to Parliament.