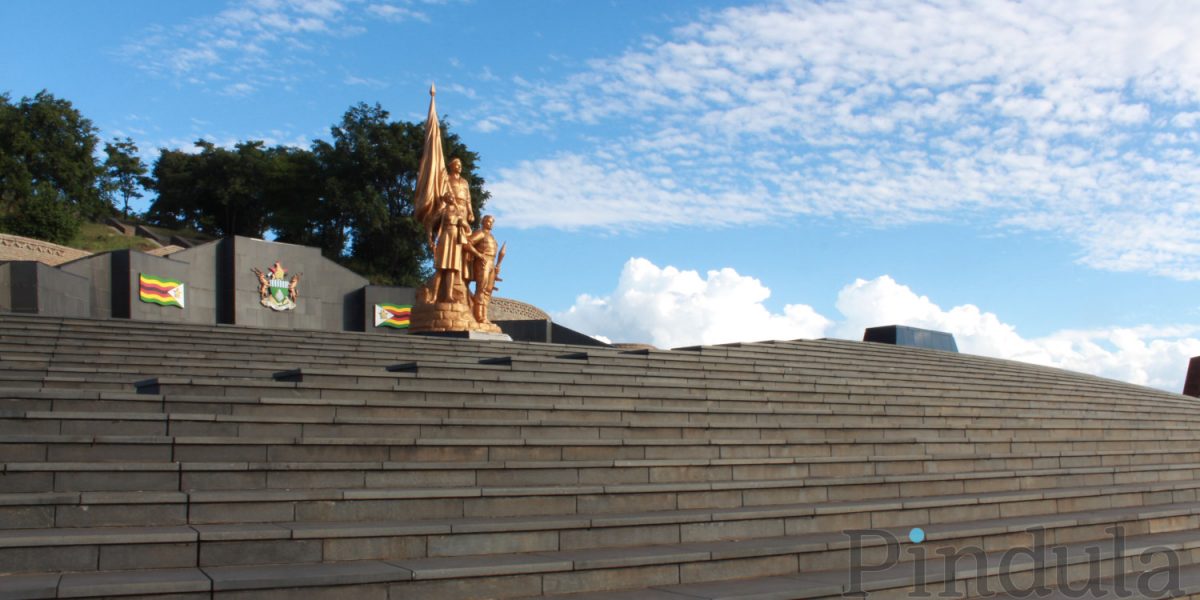 Jonathan Moyo, a former minister in President Robert Mugabe’s government, has said that the Heroes Acre has not served any “any past, present or future national purpose” and need rethinking. He said in a Twitter thread that Zimbabweans now think of it as a Zanu PF cemetery.

The full thread below:

The sad but inescapable reality about Heroes Day is that the concept of a Hero in Zimbabwe has been so bastardised as to render it so absurd that its creator & most eloquent articulator, President Robert Mugabe, is said to be against being buried at the National Heroes Acre!

For the avoidance of doubt, it must be acknowledged with mational pride that there are indeed sons and daughters of the soil who, on account of their selfless sacrifices for the country, are heroes. Some but not all are buried at various shrines in and outside the country!

While some heroes are buried at unknown places in & outside the country, others are buried at their ancestral homes either by choice before their death, as Mugabe is reported to have chosen, or because their relatives refused to have them buried at the now tainted shrines!

The burial shrines of heroes have become tainted because some persons there should not be there and others not there should be there. As a result, many Zimbabweans now rightly feel that the National Heroes Acre in Harare is more of a Zanu-PF cemetery than a national shrine!

What adds salt to injury about the National Heroes Acre is that its constructors, North Korea, also constructed, at Mugabe’s personal request, the notorious Fifth Brigade that massacred over 20,000 Zimbabweans during #gukurahundi, whose chief enforcer was Emmerson Mnangagwa!

The National Heroes Acre, along with its associated provincial & district heroes acres, need urgent rethinking. They have not served any past, present or future national purpose. Instead, these shrines have been partisan, tribal, regional, divisive and hurtful cemeteries!

Going forward, regarding honouring heroes of the heroic national liberation struggle, it might be more useful to honour and celebrate the selfless liberation sacrifices of only the UNKNOWN HERO than of any individual. A fresh restart is mandatory in the national interest!