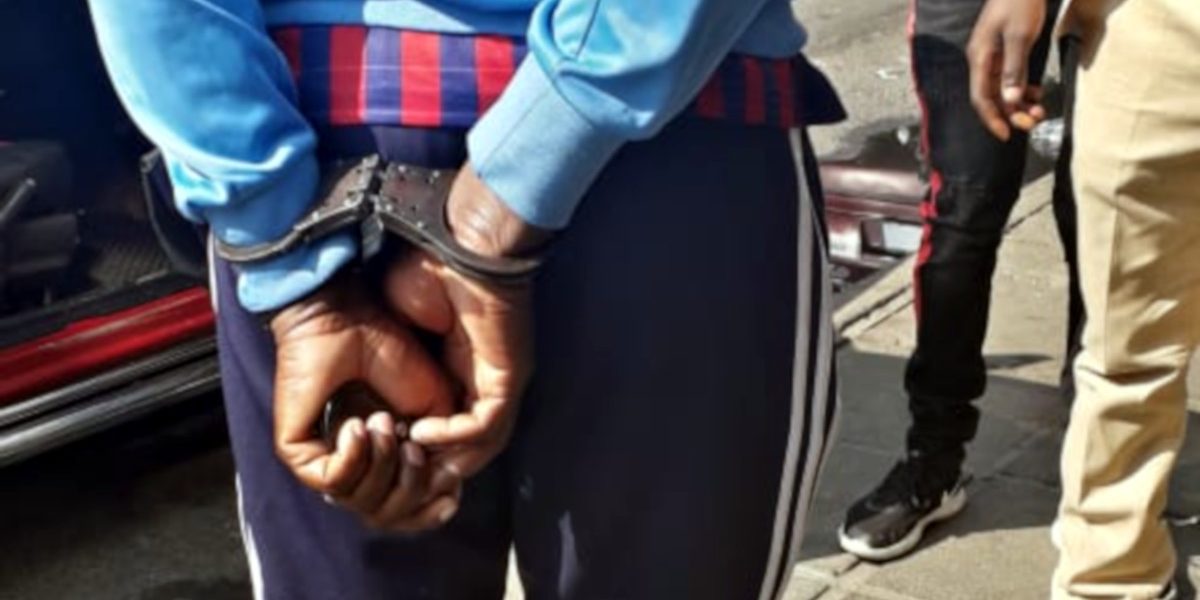 South African based Zim comedian, Baba Tencen, was arrested this week apparently for stealing passports. It’s not clear yet what the day of arrest was, but suggestions are that it is between 5 and 11 August 2019.

In the video, Baba Tencen asks the woman recording the proceedings to stop doing so, to which she replies that baba tencen himself records and posts videos of himself online. She and the other people at the scene also then say that people online need to know the kind of things he’s doing in South Africa.

Baba Tencen also asks the people recording the video to give him a chance to pay back.

Born Pepukai Zvemhari, Baba Tencen as he became known online rose to fame with his “Ungandidii” catch phrase which he used in the comed videos posted online. Most of baba Tencen’s videos portrayed immigrant life in South Africa as significantly better for Zimbabweans compared to the life back home.

Pindula will update the article when more infromation is available.