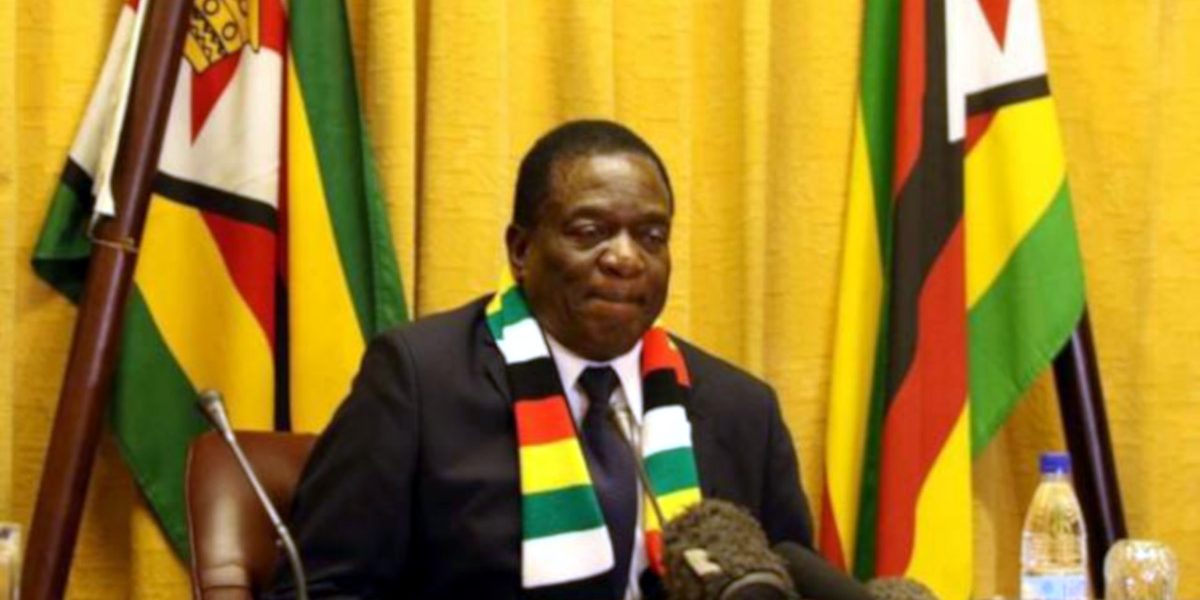 Some pro-Zanu PF conspiracy theory twitter accounts are spreading an absurd claim that a former faction of Zanu PF, G40, pumped water out of Kariba Dam in a bid to sabotage the economy using electricity shortages. Twitter accounts spreading the information include a prominent pro-Zanu PF account by Jones Musara and one @angelaheartmoyo who initiated the claim.

The accounts also claim that G40 is using Nelson Chamisa to stage the demonstration on the 16th of August.

Bonyongwe They are planning to assassinate President Mnangagwa on heroes day, support MDC violent protest, engineered to sabotage economy- the water in Kariba dam was pumped out in May to cause power shortages, Manguudya continues to support G40 ownesed businesses and does not report to President Mnangagwa- alloactes public money to g40s hence the fuel shortages, weapons and ammunition smuggled easily through the border to intensity MDC protest. Wonder mashangu, Mashayamombe

Jonathan Moyo, who is named as one of the G40 members involved with the conspiracy theories has dimissed the claims as lunatic and has blamed President Mnangagwa for instructing his party members (referred to as Varakashi on Twitter) to mount an offensive against the opposition on social media.

2/2 The response to the instruction is lunatic: the drought that has reduced Kariba dam's water levels is a G40 plot. But every ediotic conspiracy theory has revelations: Mnangagwa's fear of impeachment is now palpable. Fingers pointing to an INTERNAL ZANUPF REVOLT say it all! pic.twitter.com/GRzscR5y1f