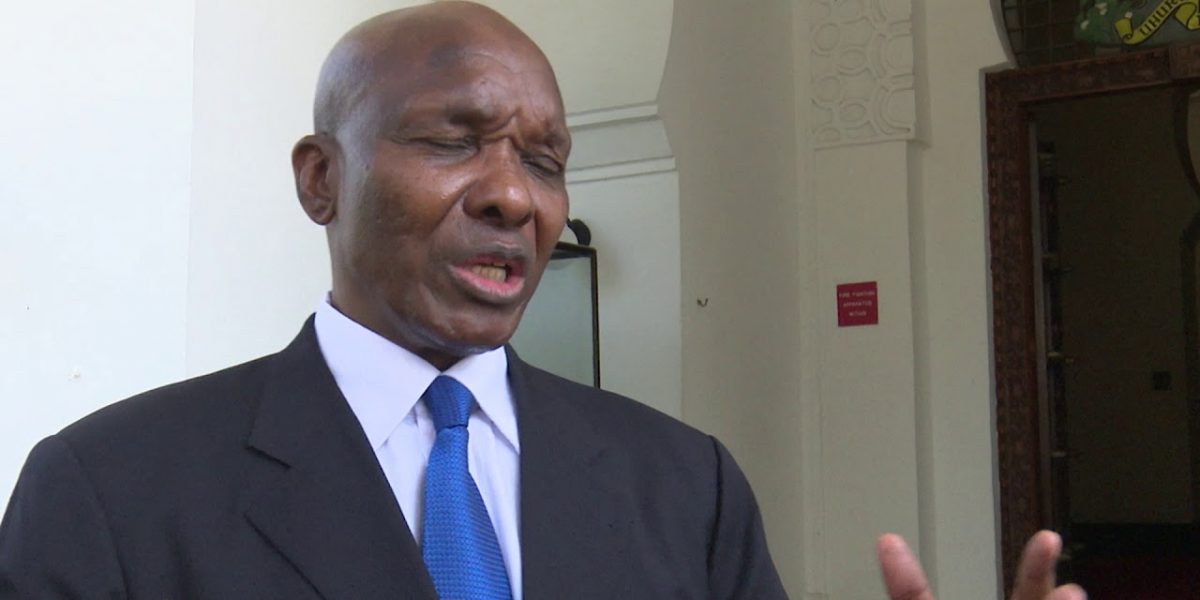 The Movement for Democratic Change (MDC) has praised the military for declared position to not interfere with peaceful protests in the country. The army statement came ahead of Zimbabwe’s Defence Forces Day and MDC’s planned 16 August protests.

It is an encouraging development and that is why we have also said we respect our professional security forces if they are not partisan, not what we have seen in the past.

I don’t know if it is a Damascene moment, but we are happy that the army boss is reiterating what the Constitution provides for and what we have always maintained that the soldiers’ rightful place is in the barracks.